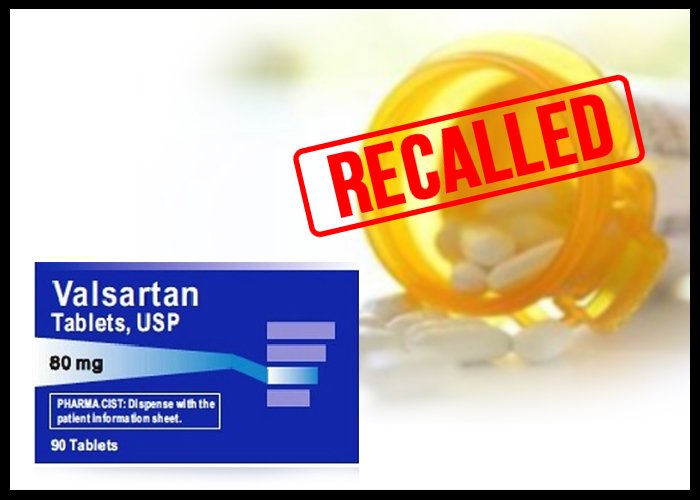 Valsartan, an active pharmaceutical ingredient in drugs used to treat high blood pressure and heart failure, has been making headlines over the past two weeks for all the wrong reasons.

For the uninitiated, here’s what the Valsartan news is all about.

More than 23 countries, including the U.S., and EU, have recalled medicines containing Valsartan, supplied by one particular Chinese company, due to the presence of N-nitrosodimethylamine (NDMA), a substance that could cause cancer.

The Company in question is Zhejiang Huahai Pharmaceuticals, based in Linhai, China, and it is one of the world’s major suppliers of Valsartan API to manufacturers producing some of the Valsartan medicines. Some of the changes introduced in Zhejiang’s manufacturing processes in 2012 are believed to have produced NDMA as a side product.

Valsartan is available on its own or in combination with other active substances active substances. It has been marketed by Novartis in Europe since 1996 and in the United States since 2007, and in a number of countries worldwide. The drug, which was marketed under brand name Diovan, lost patent protection in Europe in 2011 and in the U.S. in 2012.

In India, the drug regulatory authority is yet to issue a recall. According to the Times of India, a probe has been initiated against all companies importing Valsartan from Zhejiang Huahai Pharmaceuticals.

What is N-nitrosodimethylamine (NDMA)?

NDMA is a semi volatile organic chemical that forms in both industrial and natural processes.

It is classified as a B2 (probable human) carcinogen.

NDMA is not currently produced in pure form or commercially used in the United States, except for research purposes. It was formerly used in production of liquid rocket fuel, antioxidants, additives for lubricants and softeners for copolymers
NDMA can be unintentionally produced in and released from industrial sources through chemical reactions, such as those that involve alkylamines with nitrogen oxides, nitrous acid or nitrite salts.

Patients are advised not to stop taking the recalled Valsartan medicine unless they have been told to do so by their doctor or pharmacist. Healthcare professionals should follow specific advice from national authorities concerning medicines in their country.

Not all Valsartan medicines are included in the recall. Only the ones that are supplied by the Chinese company are affected.

According to the European Medicines Agency, which is conducting a review of Valsartan medicines, there is no immediate risk to patients. It is still too early to provide information on the longer term risk NDMA may have posed for patients.