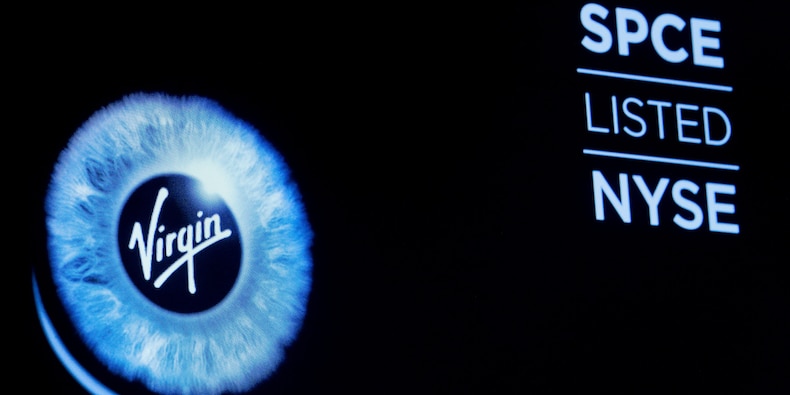 Shares of Virgin Galactic fell 10% Wednesday after UBS analysts downgraded their rating on the spaceflight company from “buy” to “neutral.”

In a note announcing the downgrade, the bank pointed to the company’s “stratospheric stock move”, which has seen the share price double in the last six weeks. The analysts however increased their price target for the company to $52 from $35 per share.

“We remain convinced in the fundamentals of the VG offering,” the analysts said in a note on Wednesday. “However, we’re mindful of valuation that appears full following a 100%+ gain since the start of the year and a 300%+ move since the fall.”

The analysts are confident over the increasing interest in the space industry and commercial spaceflight, especially following the recent announcement of a space industry-focused ETF. This should be a positive influence on the demand for space-focused equities.

“There has also been progress on some space assets (via SPACs) announcing their way into the public market and on the operational front, both SpaceX and Blue Origin continue to rack up positive milestones/announcements toward human space exploration,” analysts said.

While UBS analysts think Elon Musk’s SpaceX and Jeff Bezos’s Blue Origin will “cannibalize” demand for Virgin Galactic, the analysts do not see this becoming a real factor until late in the decade.

The Mojave, California-based Virgin Galactic on February 1 announced that it will conduct a trial of its SpaceShipTwo Unity craft as early as February 13. This comes after Virgin’s canceled a test flight scheduled for December.

Virgin Galactic, whose cofounder is the billionaire entrepreneur Richard Branson and whose chairman is billionaire investor Chamath Palihapitiya, also added there will be other opportunities to fly throughout the month, pending weather conditions and technical readiness.

The success of this test flight will put Virgin Galactic on track to completing its program, and, ultimately, to starting commercial operations in the second half of 2020.