Home » Business » Virtual dating on the rise during lockdown

Virtual dating on the rise during lockdown

Killing Kittens, which organizes women-led adult parties in London and New York, said Wednesday that it has secured the investment from the UK government’s Future Fund, which is designed to help startups survive the coronavirus pandemic.
“I never envisaged Boris as a sleeping partner,” said the company’s CEO Emma Sayle, referring to UK Prime Minister Boris Johnson. “Killing Kittens has arrived on the digital scene and we’re now pioneering the fastest-growing adult social network in the world,” she added.

Sayle founded Killing Kittens in 2005, organizing members-only masked parties in exclusive venues with a focus on “the pursuit of female pleasure,” according to its website. It now has 180,000 members in 12 countries and recorded a 330% increase in traffic to its website during coronavirus lockdowns. 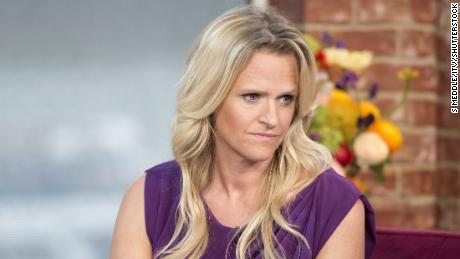 The pandemic forced the company to move all its events and workshops online, accelerating existing plans to enter the sex tech industry — a fast-growing sector that encompasses products and businesses focused on enhancing sexual experiences.

The bulk of the UK government funds will be spent on marketing and product innovation, including a dating app. Killing Kittens wants to compete against dating apps such as Match.com and Bumble, which have also seen an uptick in demand during coronavirus, and has plans to launch a digital advertising platform for lingerie and sex toy companies, Sayle said.
“Sex tech is one of the few industries that will come away from 2020 in a much better position,” said Bryony Cole, the founder of Sextech School, which teaches entrepreneurs and investors about the market. “In particular dating apps, sex toys and porn are booming during the pandemic. We are searching online for more intimacy or ways to entertain ourselves,” she told CNN Business. 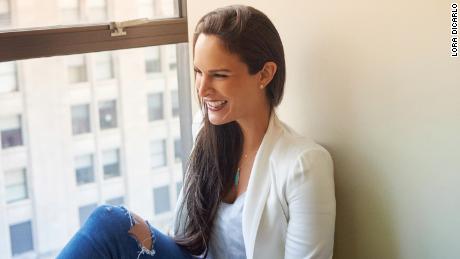 Organizers of CES, one of the world’s biggest tech trade shows, estimated roughly a dozen sex tech companies presented innovations at this year’s event in Las Vegas in January.
One of these companies was Dame, a self-described sexual wellness company, which said Wednesday that its sales have more than doubled in the first half compared with a year ago. The company made headlines last year when it sued the New York City transit system after it rejected Dame’s ads.

Killing Kittens, which says it is valued at £11.5 million ($14.9 million) based on previous funding rounds, recently raised £170,000 ($221,780) on crowd-funding platform Seedrs. Those proceeds were matched by the Future Fund, which provides loans of between £125,000 ($162,000) and £5 million ($6.5 million) to companies, subject to at least match funding from private investors.
More than 800 businesses have accessed the fund since its launch in May, with nearly £513 million ($664.9 million) in loans approved, according to figures from the UK Treasury. Stem & Glory, a vegan restaurant, is another of the recipients, according to the company’s website.
Source: Read Full Article