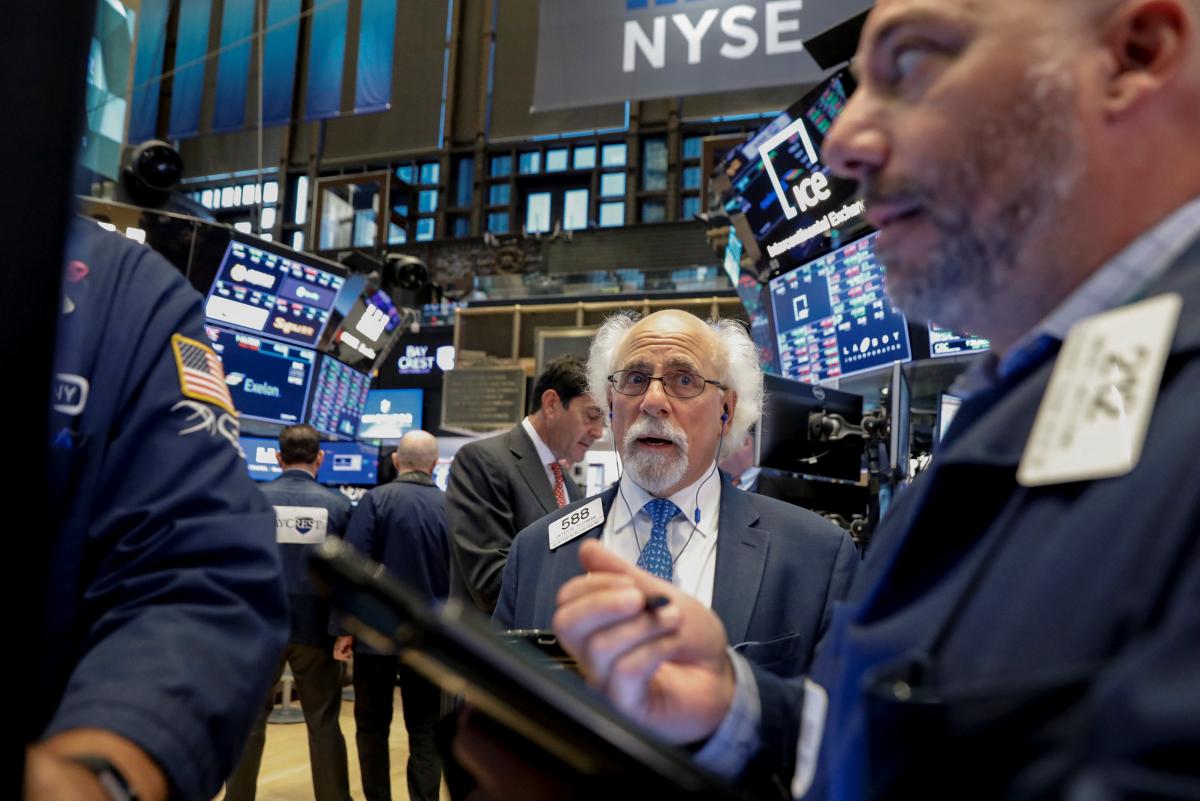 Gradual rate hikes are also the best way to keep job growth as strong as possible and inflation under control, Powell said. His comments did little to change market expectations of a rate hike in September and perhaps again in December.

“The Fed is very confident in the U.S. economy, and Powell is indicating the Fed has no intention of slowing down rate hikes and it appears they are going to be looking past trade concerns for now,” said Chris Zaccarelli, chief investment officer at Independent Advisor Alliance in Charlotte.

“We are seeing some of the more cyclical sectors like energy and materials continuing to move higher on the expectation that the Fed is going to let the economy run a little hot.”

A dip in the dollar after Powell’s comments helped lift oil and metal prices. The materials sector .SPLRCM jumped 1.33 percent, the most among the 11 S&P sectors, and the energy sector .SPNY gained 1.03 percent. [O/R] [MET/L]

The small-cap Russell 2000 index jumped 0.53 percent to a record high.

If the S&P ends the session above its Jan. 26 record close, that would confirm the benchmark index’s longest-ever bull-market run.

Netflix (NFLX.O) rose 4.8 percent after SunTrust Robinson Humphrey upgraded the stock to “buy,” saying current-quarter subscriber growth was solidly in line or ahead of estimates.

Autodesk (ADSK.O) leaped 15.2 percent, the most on the S&P, after the software maker’s quarterly results beat estimates.