Layoffs got under way Monday at WarnerMedia, with about 600 staffers departing the company, sources told Deadline.

The May 27 launch of HBO Max is at the center of the changes. Parent company AT&T announced last month it had drawn 4.1 million sign-ups in its first two months and was on pace to hit internal targets for growth over five years. Customer confusion over who can get HBO Max due to multiple HBO-branded offerings remaining in the market has clouded the launch and the service is also not available through Roku of Amazon Fire TV. Those two distributors reach more than 80 million U.S. homes.

The restructuring is the latest wave of change to come to WarnerMedia, which officially became part of AT&T in 2018. Former WarnerMedia chief John Stankey, now CEO of AT&T, initiated significant cost cutting and staff reductions as he worked to break down the walls between HBO, Warner Bros and Turner. The exits of HBO and Turner bosses Richard Plepler and David Levy in early 2019 was accompanied by a sizable exodus of executive talent.

No specific names or business units have surfaced as of yet in terms of who is most affected by the cuts. 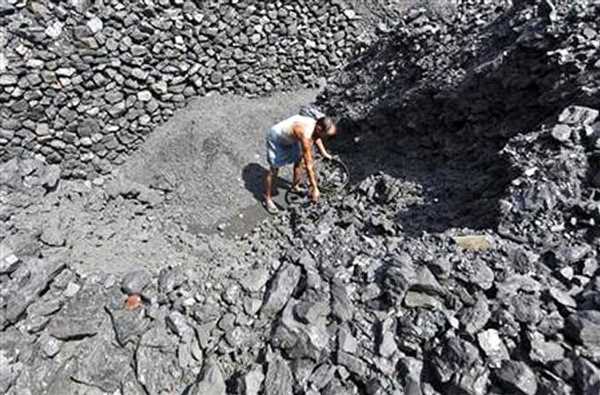