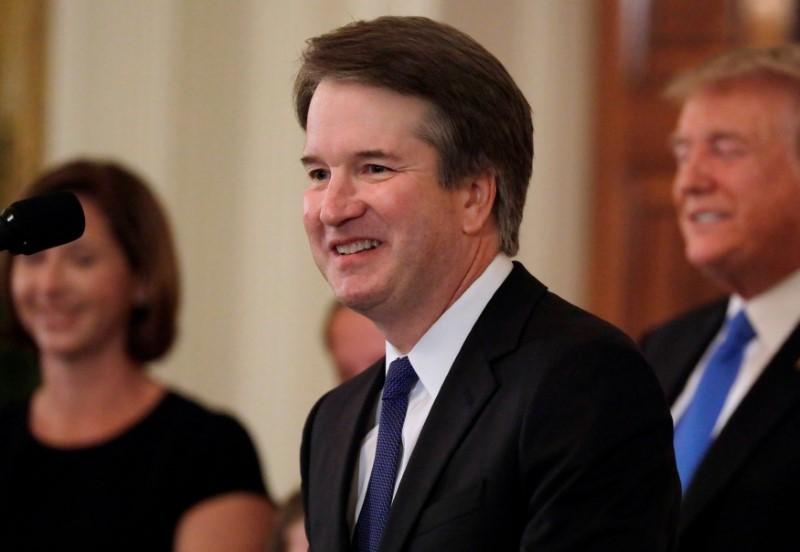 WASHINGTON (Reuters) – Brett Kavanaugh, the consummate Washington insider picked by President Donald Trump on Monday for a lifetime seat on the U.S. Supreme Court, has viewed business regulations with skepticism in his 12 years as a judge and taken conservative positions on some divisive social issues.