Home » Business » What is the carbon trade? 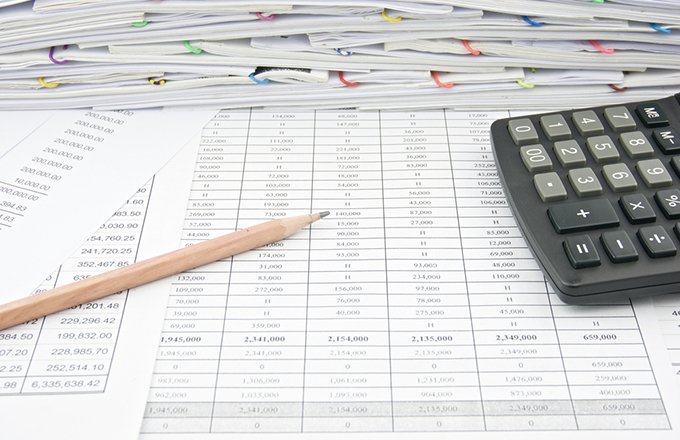 What is the carbon trade?

The carbon trade came about in response to the Kyoto Protocol. Signed in Kyoto, Japan, by some 180 countries in December 1997, the Kyoto Protocol called for 38 industrialized countries to reduce their greenhouse gas emissions between the years 2008 to 2012 to levels 5.2% lower than those of 1990.

Carbon is an element stored in fossil fuels such as coal and oil. When these fuels are burned, carbon dioxide is released and acts as greenhouse gas.

The idea behind carbon trading is quite similar to the trading of securities or commodities in a marketplace. Carbon is given an economic value, allowing people, companies or nations to trade it. If a nation buys carbon, it is buying the rights to burn it, and a nation selling carbon gives up its rights to burn it. The value of the carbon is based on the ability of the country to store it or to prevent it from being released into the atmosphere (the better you are at storing it, the more you can charge for it).

The carbon trading market facilitates the buying and selling of the rights to emit greenhouse gases. The industrialized nations, for which reducing emissions is a daunting task, buys the emission rights from another nation whose industries do not produce as much of these gases. The market for carbon is possible because the goal of the Kyoto Protocol was to reduce emissions as a collective.

On the one hand, carbon trading seems like a win-win situation: greenhouse gas emissions may be reduced while some countries reap economic benefit. On the other hand, critics of the idea feel some countries exploit the trading system and the consequences are negative. While carbon trading may have its merits, debate over this type of market is inevitable, since it involves finding a compromise between profit, equality and ecological concerns. (For related reading, see: Carbon Trading: Action or Distraction?)