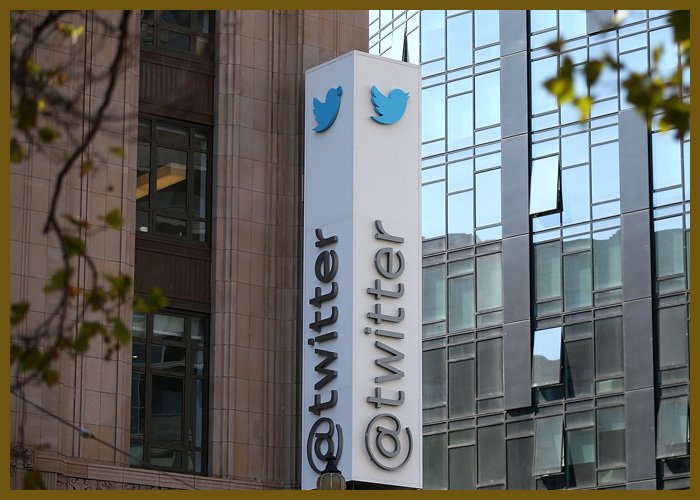 Twitter is fighting malicious and spam accounts, however, the number of fake accounts that the social media has purged in last two months have made investors worried.

Twitter last week said in May 2018 it systems identified and challenged more than 9.9 million potentially spammy or automated accounts per week, which is up from 6.4 million in December 2017, and 3.2 million in September.

Twitter said it is removing 214% more accounts for violating our spam policies on a year-on-year basis.

As of the first quarter of 2018, Twitter reported over 336 million monthly active users. The rate at which the company is removing fake and unwanted accounts will make a serious dent in its number of monthly users in the second quarter, which is a key performance indicator tracked by social medial firms and their investors.

However, Chief Financial Officer Ned Segal has made clarifications on the number of twitter accounts that the company has removed.

“Some clarifications: most accounts we remove are not included in our reported metrics as they have not been active on the platform for 30 days or more, or we catch them at sign up and they are never counted.” CFO Ned Segal tweeted.

“If we removed 70M accounts from our reported metrics, you would hear directly from us. This article reflects us getting better at improving the health of the service. Look forward to talking more on our earnings call July 27!”