ATLANTA (AP) — Five years after cars, trucks and school buses became marooned on Atlanta freeways in what became known as “snow jam ,” another winter storm is threatening the city — just as thousands of fans begin pouring into town for Super Bowl 53.

A winter storm watch goes into effect at 4 a.m. Tuesday for Atlanta, a city known for grinding to a halt even in relatively light snowfalls.

Georgia Gov. Brian Kemp on Monday said state offices in more than 30 counties in the northern part of the state would be closed Tuesday, including those in the Atlanta area.

The National Weather Service projects that up to an inch (2.5 centimeters) of snow is possible Tuesday in Atlanta, with up to 2 inches (5 centimeters) in far northern suburbs. Forecasters warn of the possibility of ice-glazed roads and highways.

The potential for black ice is “the overriding concern,” said Homer Bryson, director of the Georgia Emergency Management and Homeland Security Agency.

“Temperatures are going to plummet,” the governor said at a Monday news conference.

“It’s very similar to what we saw in 2014 where the roadways will not have time to dry off before the moisture or precipitation on them refreezes,” Kemp said. “And that’s when you have black ice, and that’s what causes wrecks, which causes gridlock and public safety issues, injuries.”

Sunday’s Super Bowl will be played in downtown Atlanta in Mercedes-Benz Stadium, which has a roof. The roof will be open if weather permits, officials have said.

There’s a 40 percent chance of showers Sunday, but highs will be near 58 degrees (14 Celsius). That’s slightly warmer than average for Feb. 3 in Atlanta, climate records show.

But forecasters say the more immediate threat is Tuesday, when roads could be treacherous.

“It is often easy to pass judgment on how we in Georgia deal with snow and ice, but for those from the north what you do know is that an ice event is very different than a snow event,” Atlanta Mayor Keisha Lance Bottoms said Monday. “And because we don’t want a repeat of 2014, we have already begun to pretreat our streets and are paying particularly attention to our sidewalks because we do know that we will have many visitors in our tourist areas.”

Forecasters were uncertain how widespread the snowfall will be.

“Some uncertainty continues regarding amounts of snow accumulations and how far south and east the threat may extend,” the weather service said in a Monday update on the approaching storm.

Tesla without Musk at the wheel? That's what the SEC wants 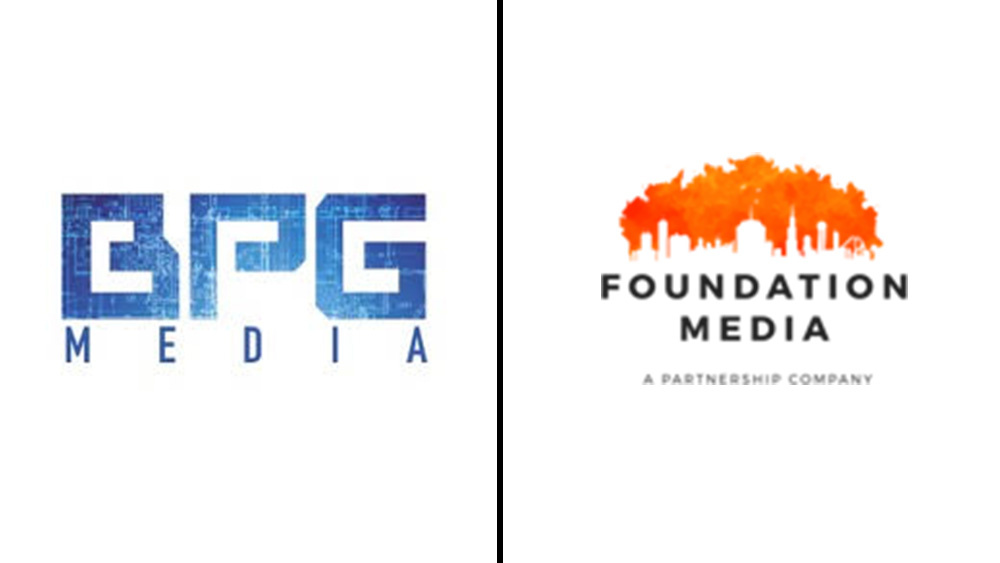