Home » Business » With U.S. Covid Cases at Record, Hospitalizations May Be Next

With U.S. Covid Cases at Record, Hospitalizations May Be Next

The U.S. surged to a new record in Covid-19 cases Thursday. Now, hospitalizations may be headed for all-time highs, too, and deaths are mounting as the presidency hangs in the balance.

Currenthospitalizations rose Thursday to the highest since Aug. 5, Covid Tracking Project data show. That’s about 11% below previous peaks in April and July, although the data didn’t capture all states until shortly before the July peak. Now, the hit to the health-care system is getting worse fast: The number of coronavirus patients is up 16% in the past week.

No matter who ultimately wins the U.S. presidency, Donald Trump will preside over the surge until late January, and he is likely to continue resisting business closures and mask mandates.

Meanwhile, Covid remains a serious threat. The average of daily deaths reported over the past week reached 869, the highest since Sept. 1, according to Covid Tracking. Death statistics are affected by several lags, including the delay from infection to death and the sometimes even longer one from death to disclosure to record-keepers.

Knowing that not all Covid deaths get reported as such, one additional measure — excess deaths — helps estimate its impact by comparing 2020 fatalities to those in the same period during previous years.

Take North Dakota, one of the earliest and most dramatic movers in the Midwest surge of September and October. North Dakota’s weekly deaths climbed as high as 88.5% above normal at one point last month, according to U.S. Centers for Disease Control and Prevention estimates. By comparison, Florida’s weekly deaths peaked in July as much as 52.5% above expectations and New York City’s at over 600%.

(Reporting lags result in possibly deceptive declines in the past couple weeks of data.)

Nationally, Covid-19 cases reached a record 126,403 on Thursday, according to Johns Hopkins University data, which shows that at least 235,000 Americans have died of the virus.

According to Covid Tracking Project data: 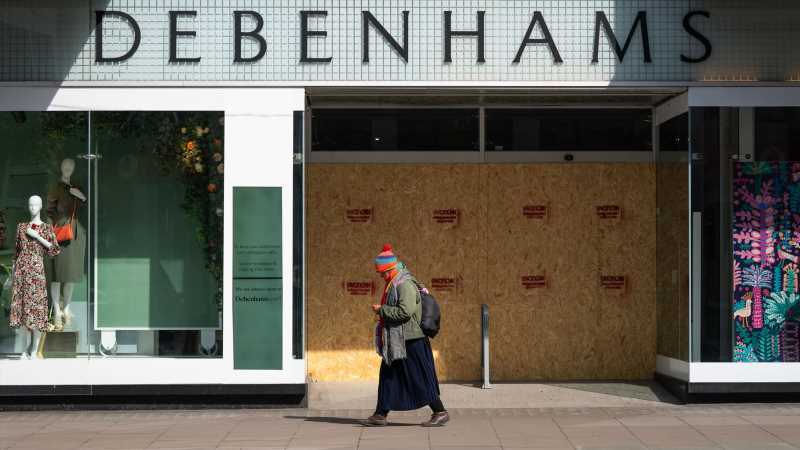