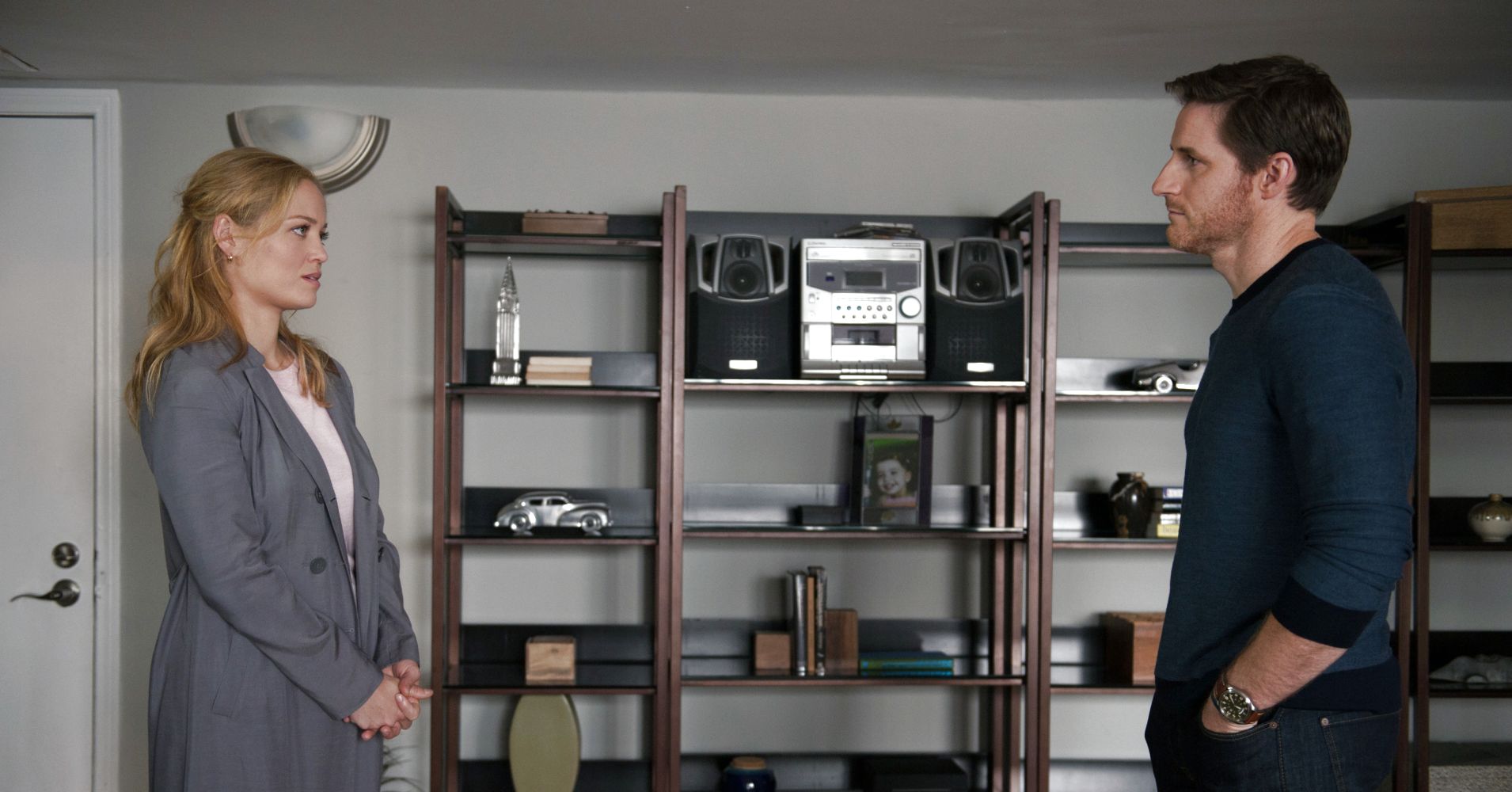 When women are the family breadwinner, it turns out neither spouse wants to shout it from the rooftops.

New research from the U.S. Census Bureau finds that one in four couples have in a non-traditional marriage where the wife makes more than her husband. That’s up from just 7 percent of households in 1970.

Yet despite the rising trend, neither men nor women feel comfortable when the wife earns more, and they’ll go so far to report otherwise to conform to societal norms.

“Our intelligent mind tells us that there should be no difference whether a man or a woman makes more, but when it actually plays out, a lot of deep-rooted, emotional issues surface,” Torabi says.

If the script does flip in the relationship and the woman is making more, there are some healthy approaches couples can take.

Re-examine the roles and responsibilities each person is playing. “In a relationship, each person really wants to feel like they’re contributing member and that they’re providing in a substantial way,” Torabi says.

For example, if the husband loses his job, it doesn’t mean that he can no longer provide. Instead, maybe he takes on more responsibilities around the house or helps out more with childcare.

Don’t bury your head in the sand and refuse to talk. Men and women need to be able to “go there,” with their partner and have open conversations about what needs to happen to make the relationship work.

“To think that you can weather some sort of major job change or money shift in your relationship without talking about it — and without being open and honest about how it makes you feel — is completely wrong,” Torabi says.

In every relationship, couples need to identify what gestures and habits that each side is willing to incorporate to make it work. For her relationship, Torbi — who earns more than her husband does — says it was having her husband come home a little earlier to help out with the kids.

For other women, it may be maintaining the feeling of being “taken care of,” Torabi says. That may mean the husband opens doors for his wife and generally acts like a gentleman so his wife feels traditionally feminine. “We’re not taking about running for office, this is not about political correctness — this is about two people trying to thrive in their marriage together,” she adds.

“Money is such a masculine thing in our society that it can really put things in flux in the relationship when the person making more of it is female,” Torabi says. “I long for a day when women can own their prowess and not have to feel that it’s a badge of weakness.”

Don’t miss: More women are the breadwinner at home, but most still say men treat them differently at work