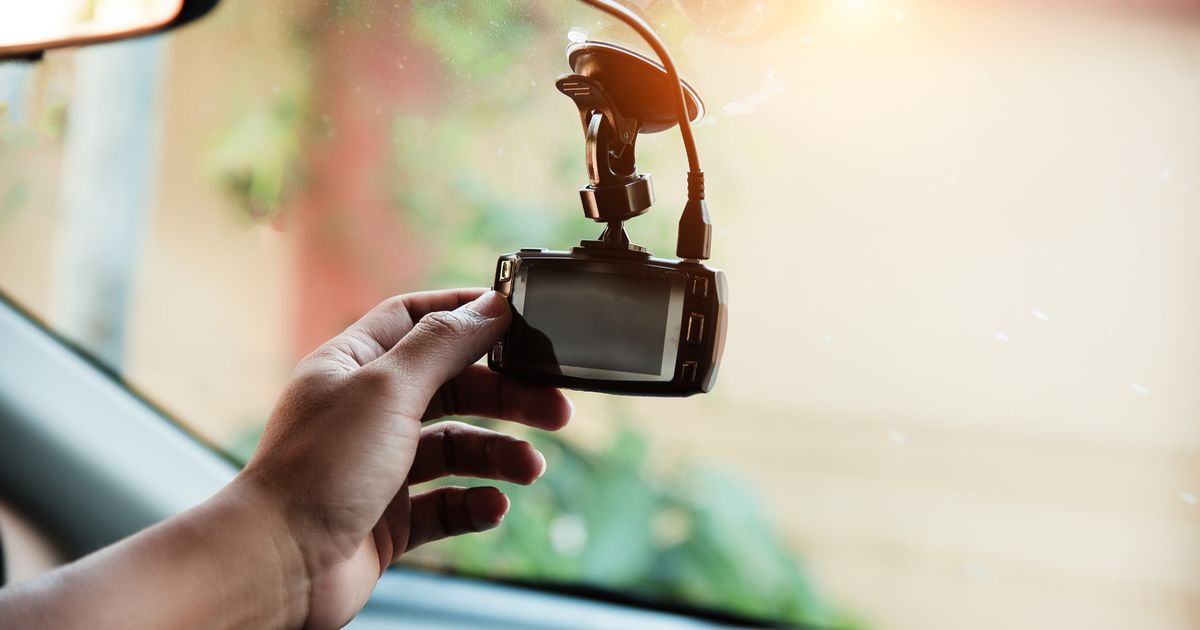 Fears about "crash for cash" fraudsters have helped to prompt a surge in the proportion of motorists owning a dashcam, a survey of AA members suggests.

Five years ago, just 1% of members had a dashcam, the AA said.

The main reason for having a dashcam, given by 60% of those who own one, was to help establish liability in the event of a crash.

A quarter (25%) of dashcam owners said their greatest concern is to protect themselves against cash for crash fraudsters, who stage accidents in order to make insurance claims.

Young drivers aged 17 to 24 are most likely to have a dashcam, with over-65s being the next most likely age group, the research found.

The tricks to cheaper car insurance

Men were more likely than women to say they have a dashcam.

One in 20 (5%) of dashcam owners got one to reduce their insurance premiums, 3% wanted to record possible thefts or collisions while parked, 2% bought one to record bad behaviour by other drivers which they could highlight online, and 1% have a dashcam "because I like gadgets".

The AA said that as well as helping insurers, dashcams can also be a useful tool for the police.

Janet Connor, the AA’s director of insurance said: "Data is king in the event of a collision and dashcam footage provides proper, reliable evidence that can establish fault."

She said: "While we are all familiar with dashcam footage loaded on to social media, only 2% of AA members said that this was their motivation.

"Overwhelmingly, drivers say their key reason for using one is to provide evidence in the event of a collision, thus protecting their insurance."

Connor continued: "Several insurance fraudsters have been brought to book thanks to camera evidence."

If you’re looking to invest in a dashcam, you may already have one in your smartphone. But if you don’t, retailers such as Amazon, Halfords, Argos and Currys PC World all stock them from £39.99.