$20B discrimination claim against Comcast hits Supreme Court this week

Comcast plans to launch streaming service in 2020; Pizza Hut speeding up service for customers on the go

Morning Business Outlook: Comcast says it plans to launch its streaming service, which will be home to ‘The Office,’ in April; Pizza Hut is experimenting with a ‘vending machine’ format to cut down waiting in lines.

The National Association of African American-Owned Media's claims of racial discrimination by cable TV giant Comcast will be brought to the Supreme Court for oral arguments on Wednesday.

Entertainment Studios, a television network operator led by Byron Allen, filed charges against Comcast after the corporation wouldn't agree to do business.

Allen claimed Comcast refused because he's black, and his lawsuit pointed to Section 1981 of the Civil Rights Act of 1866, which says that all people should have "the same right … to make and enforce contracts … as is enjoyed by white citizens."

"We believe that the civil rights laws are an essential tool for protecting the rights of African-Americans and other diverse communities. All we are asking is that section 1981 in our case be interpreted the same way it has been interpreted for decades across the country. Mr. Allen's frivolous, baseless claims — which a judge appointed by President Carter threw out three times as having nothing to do with race — debase and distort those laws," a Comcast spokesperson said in a statement. 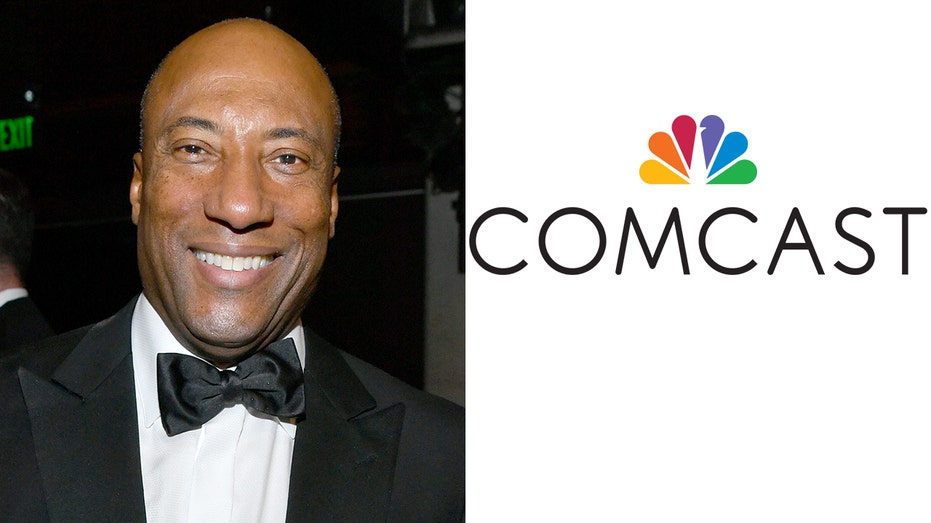 Entertainment Studios, a television network operator led by Byron Allen, filed charges against Comcast after the corporation wouldn’t agree to do business.

"This case cannot detract from Comcast's strong civil rights and diversity record or our outstanding record of supporting and fostering diverse programming from African-American owned channels. There has been no finding of discriminatory conduct by Comcast against this plaintiff by any court, and there has been none," Comcast's statement continued.

The case will likely hinge on a legal term known as but-for causation: if Allen were not black, would Comcast have declined to enter into a contract with Entertainment Studios?

"The but-for test is a test commonly used in both tort law and criminal to determine actual causation. The test asks, 'but for the existence of X, would Y have occurred?' If the answer is yes, then factor X is an actual cause of result Y," according to Cornell Law School's Legal Information Institute.

The but-for test has its weaknesses, however, and can exaggerate tenuous connections between actions.

The National Association for the Advancement of Colored People (NAACP) accused Comcast in September of asking the Supreme Court to weaken protections laid out in the Civil Rights Act of 1866.

The 110-year-old organization published a statement on Thursday urging Comcast to "cease its attack on Section 1981 of the Civil Rights Act of 1866."

FOX Business' inquiries to Comcast and the NAAAOM were not immediately returned.

Which types of industries have the largest capital expenditures?

Top Marijuana Stocks on the NASDAQ