Home » Economy » AirAsia mulls dual Airbus jet order but how much will it pay? 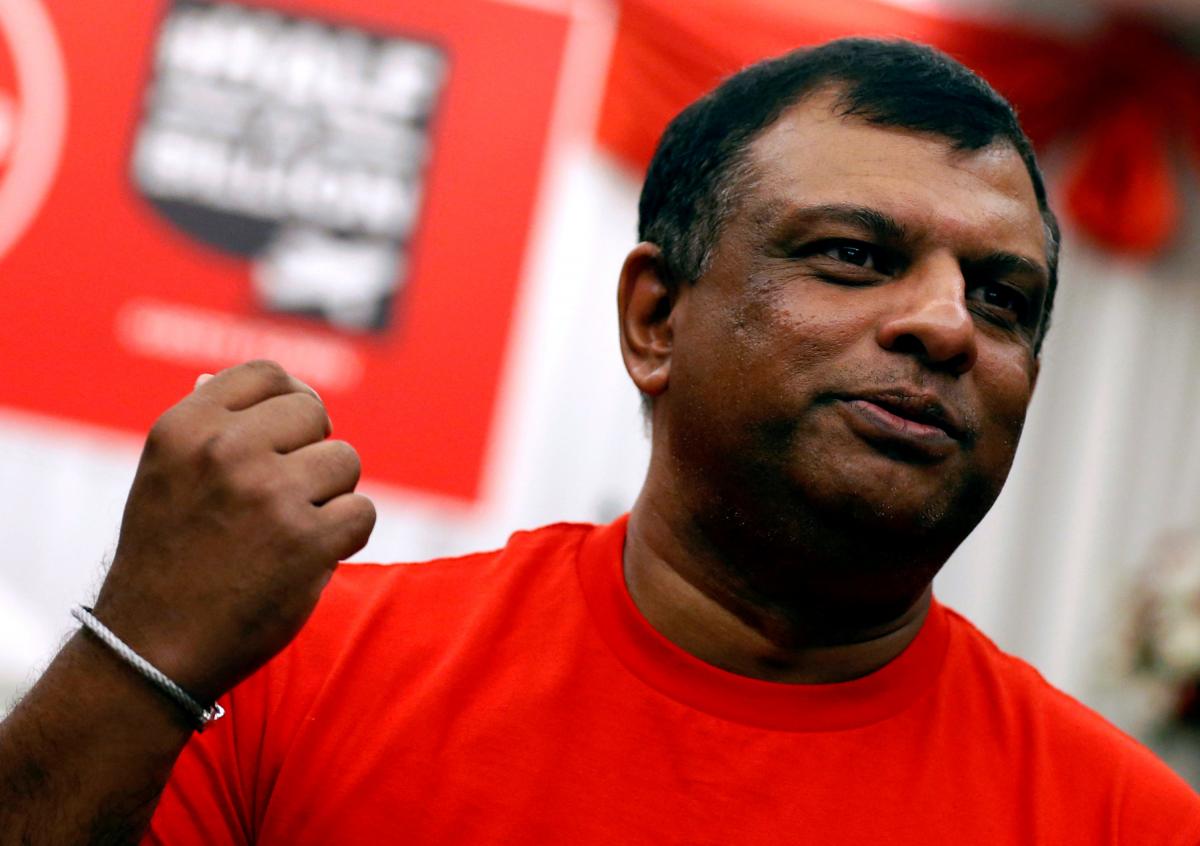 AirAsia mulls dual Airbus jet order but how much will it pay?

FARNBOROUGH, England (Reuters) – AirAsia (AIRA.KL) is discussing the possible purchase of another 100 Airbus A321neo jets as the company’s chief executive officer, Malaysian entrepreneur Tony Fernandes, and Airbus go down to the wire in parallel negotiations for an expanded order for larger A330neo jets, industry sources said.