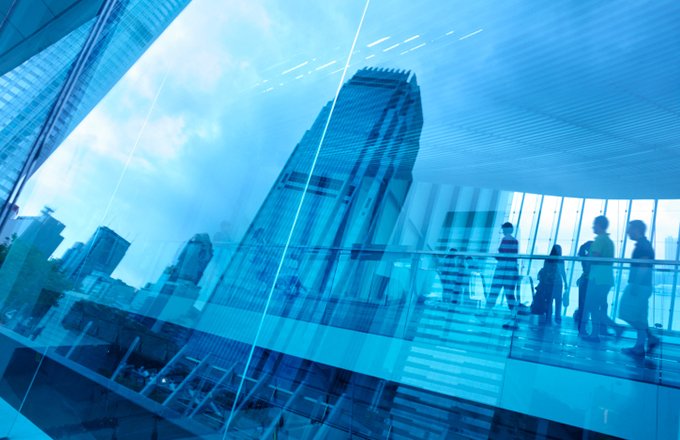 AirAsia Group Bhd CEO Tony Fernandes said the group had not yet taken a decision on which aircraft manufacturer to pick for new plane orders and that he was not planning to go to this week’s air show in Farnborough, England.

Two sources said this week Fernandes might attend the air show where AirAsia and Airbus will attempt to end a rough patch in their relations and agree all or part of a package of wide-body and narrow-body plane orders.

“We haven’t made any decision. We definitely need more planes,” Fernandes told a news conference late on Tuesday, when asked if any decision had been taken on AirAsia’s plane orders.

Asked whether he would travel to Farnborough, the Malaysian entrepreneur said: “No. I’m not planning to go anywhere right now.”

Industry sources have said AirAsia is discussing the possible purchase of another 100 Airbus A321neo jets as the airline and Airbus go down to the wire in parallel negotiations for an expanded order for larger A330neo jets.

AirAsia has been a steadfast Airbus narrow-body and wide-body customer, but recently the company has talked to Boeing about buying its 787 jet as an alternative to the A330neo, a person familiar with the discussions said.

Delegates say Airbus needs a marketing lift for its A330neo and would relish bringing Fernandes to the widely publicised Farnborough Airshow to reconfirm and expand his order.

Asked about the Boeing option at an industry event in London on Tuesday, AirAsia Chairman Kamarudin Meranun said: “We talk to everybody. Everything is a possibility until the day we announce it.”

AirAsia X is Airbus’ biggest customer for the slow-selling A330neo with 66 on order. The loss of the order would be a major blow for the European planemaker.

Fernandes said this month that AirAsia’s long-haul affiliate AirAsia X needed to ensure the price, performance and engines of the A330neo were right before confirming its 66-jet order.

When asked about the direction of oil prices, Fernandes said he expected oil prices to drift lower.

Brent futures rose 9 cents to $71.93 a barrel, after earlier trading as low as $71.35 a barrel, its lowest since April 17. (Reporting by Liz Lee and Anshuman Daga Additional reporting by Alistair Smout in LONDON and Jamie Freed in SINGAPORE Editing by Mark Potter and Edmund Blair)