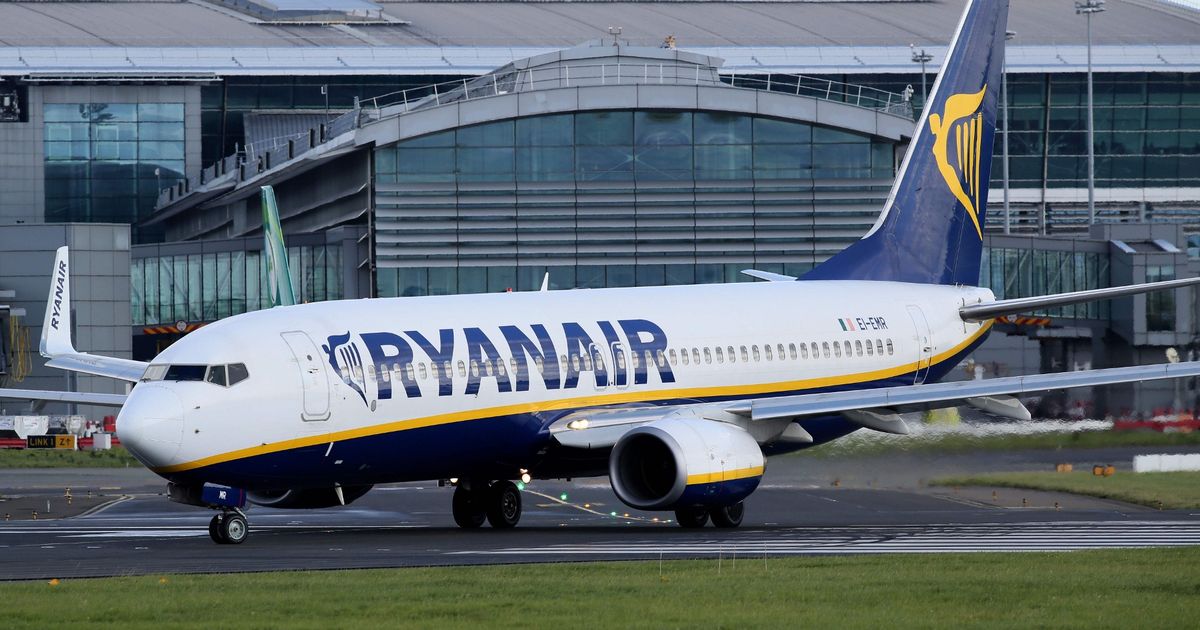 As children start to break up from school we are approaching the start of the busiest holiday period of the year.

This means that tens of thousands of people will be taking flights to overseas destinations. As part of this many passengers will experience flight cancellations for various reasons.

Flight rights – what you need to know

If your flight is covered by EU law, your airline must let you choose between two options:

You can get your money back for all parts of the ticket you haven’t used. For instance, if you have booked a return flight and the outbound leg is cancelled, you can get the full cost of the return ticket back from your airline.

Alternatively, if you still want to travel, your airline must find you an different flight. It’s up to you whether to fly as soon as possible after the cancelled flight, or at a later date that suits you. Airlines often refer to this as being ‘rerouted’.

Although most airlines will book you onto another of their flights to the same destination, if an alternative airline is flying there significantly sooner then you may have the right to be booked onto that flight instead. You can discuss this with your airline.

If you choose an alternative flight, you are also entitled to care and assistance. This usually means food, drink, access to communications (this could be by refunding the reasonable cost of phone calls) and accommodation (if necessary).

To be covered by EU law, your flight must be either be a) departing from an EU airport and operated by any airline or b) arriving at an EU airport and travelling on an EU airline (Under this law, EU airports also include those in Iceland, Liechtenstein, Norway and Switzerland).

5. Will I receive compensation?

This depends on the actual cause of the cancellation. If the cause was out of the airlines control (such as adverse weather or air traffic control strikes) and there were no ‘reasonable’ measures it could have taken to avoid the cancellation, you will not be entitled to compensation.

However, if the cancellation was down to the airline (such as a faulty aircraft or crew strike) you will generally be entitled to compensation.