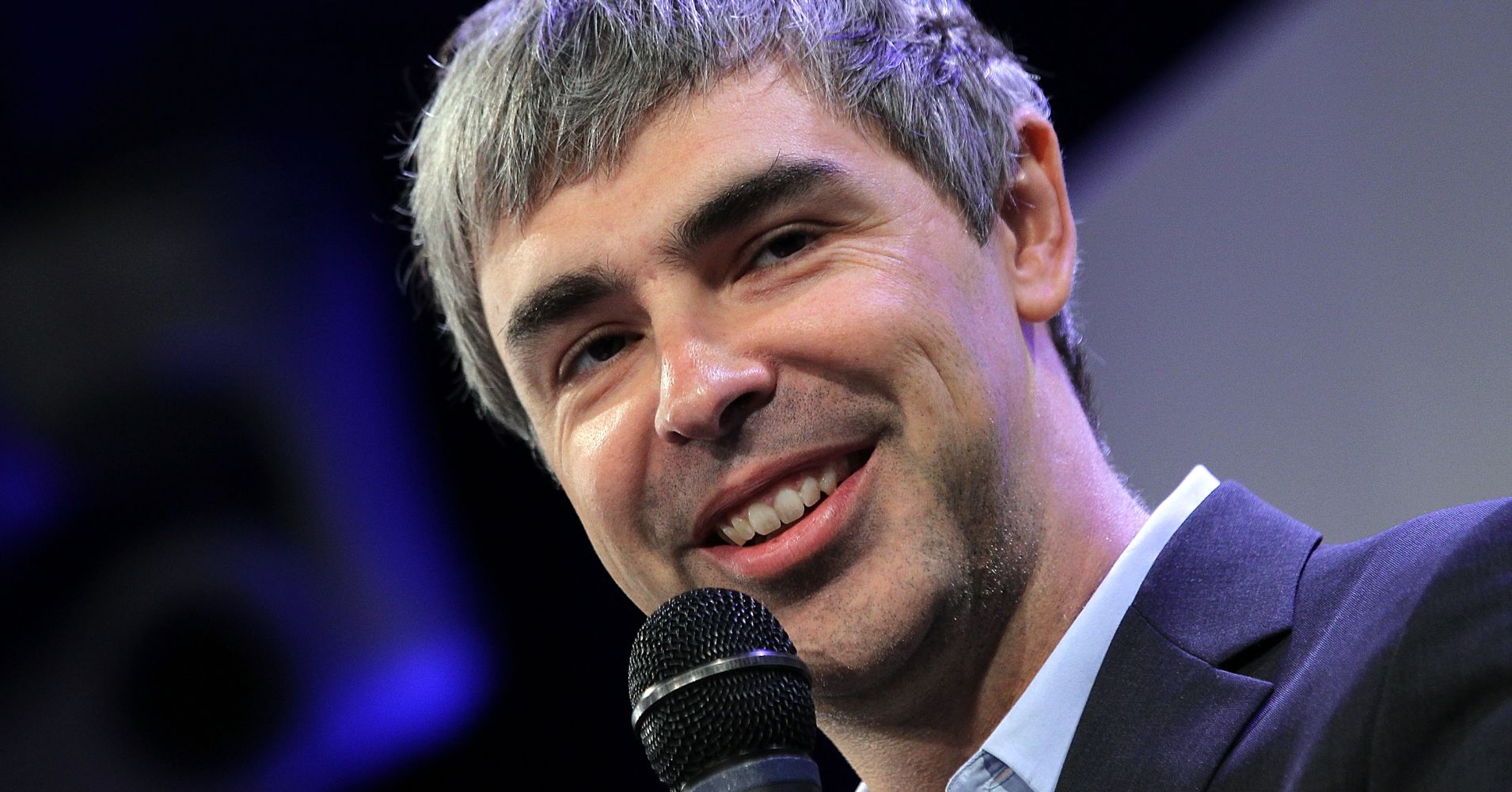 Analysts are growing more confident over the prospects for many of Alphabet’s emerging businesses including YouTube, autonomous cars and cloud computing.

The internet giant reported better-than-expected second-quarter earnings Monday. It posted adjusted earnings per share of $11.75 versus the Wall Street consensus of $9.59 for the June quarter.

Alphabet shares are up 4.3 percent in Tuesday’s premarket session to $1,263.50. If the stock opens at this level, it will be a new all-time high for the shares.

Anmuth raised his price target to $1,440 from $1,285 for Alphabet shares, representing 19 percent upside to Monday’s close. He predicts the company’s new offerings will drive a consistent sales growth rate of more than 20 percent going forward.

“We continue to believe there is meaningful runway across search and YouTube as ROI improves and TV dollars shift more online. Google Segment’s other businesses such as Cloud, Play, and Hardware have strong momentum,” he added.

“We continue to recommend owning GOOGL. Alphabet continues to invest heavily in front of large growth opportunities, while its core ad business continues to churn out impressive growth,” analyst Andy Hargreaves said in a note to clients Monday. “We believe strong growth potential remains in opportunities with cloud, hardware, YouTube, Waymo, and Other Bets, which should add significant value over time.”

One Wall Street analyst is especially excited over the potential of the company’s self-driving division Waymo.

“We see Waymo commercialization later this year as an additional positive catalyst given the company’s technology leadership in a market with enormous TAM(s) [total addressable market] and potential for increased disclosure / separate capitalization over time,” Deutsche Bank analyst Lloyd Walmsley said in a note to clients Monday. “We would add to positions as we see the stock as under-owned and now supported by a compelling medium narrative on top of a durable high-quality name with meaningful value not currently reflected in the shares, in our view.”

Walmsley reaffirmed his buy rating and reiterated his $1,350 price target for Alphabet shares.

Alphabet shares are outperforming the market so far this year. Its shares are up 15 percent year to date through Monday versus the S&P 500’s 5 percent gain.