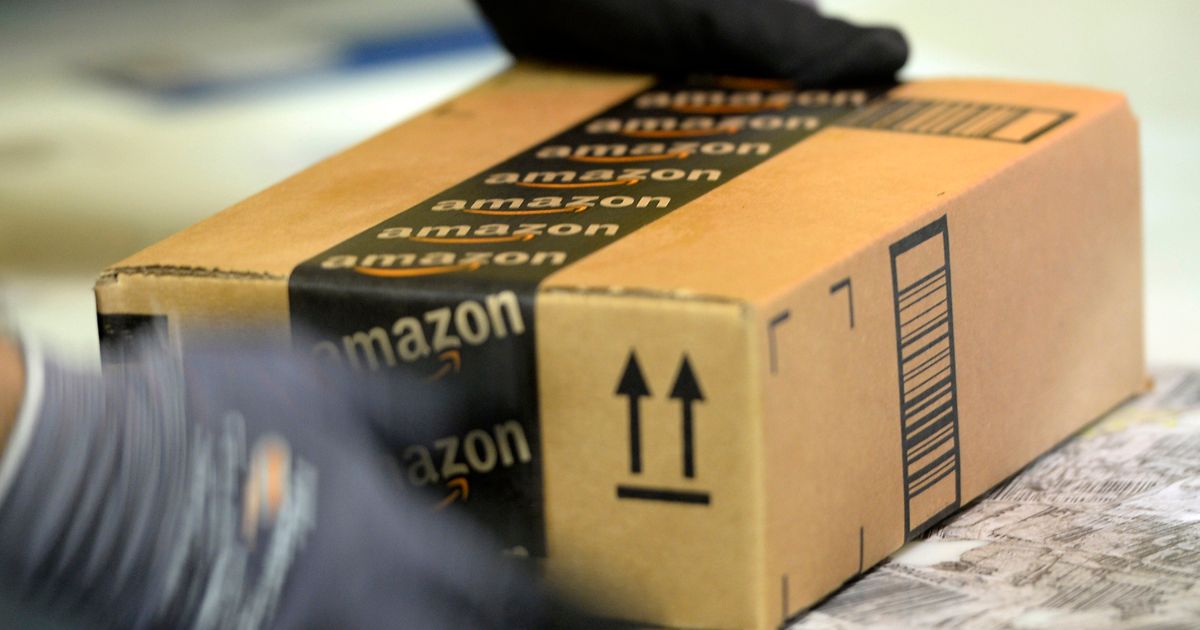 Over 36 hours UK shoppers will be treated to hundreds of thousands of major reductions are expected across all product categories, but most notably on tech and electrical items.

This is Amazon’s summertime version of Black Friday, the big difference with Amazon Prime Day is that it’s exclusively for paying subscribers of the premium Prime membership.

As with previous years, the event will only be available to those signed up to Amazon Prime membership . The subscription costs £7.99 a month or £79 a year – although you can get 30-day free trial and still get access to Prime Day deals.

But if you choose to go via this route, remember to cancel your membership before the 30-day trial ends to avoid being billed the full £79 annual fee.

Amazon Prime Day 2018 kicks off at midday on 16 July and runs until midnight on July 17, meaning there’s 36 hours of deals – the longest event ever.

This year’s event comes a little later than previous years, having previously taken place on the second Tuesday of the month for the past two years running.

Speaking about Prime Day 2017, Greg Greeley, Vice President Amazon Prime, said: “Our members love Prime Day and we were thrilled by the response over the last two years. It is inspiring us to make it even better this year for Prime members."

Is Prime Day worth signing up for?

The big different between Amazon Prime Day and your bog standard Black Friday is that to make use of the deals, you’ll need to be signed up to Amazon Prime.

Amazon’s competitive nature means its prices – particularly on tech – are often cheaper than rivals. Last year’s event was preceded by a seven-day build up and then boasted 100,000 reductions on products worldwide.

You can however, get a free 30 day trial, which still lets you pick up the offers without paying a fee. But do remember to cancel your subscription before you begin getting charged.

Amazon Prime – what is it and how to get it

Amazon Prime offers a plethora of services from same-day delivery to unlimited music, TV and films streaming, all for a set monthly fee.

The cost of an annual membership is £79 – either paid upfront with a one-off charge or by a £7.99 monthly fee which can be canceled at any time.

Shoppers can sign up to a 30-day free trial to take advantage of Prime perks, but must remember to set a reminder to cancel before the subscription ends – or risk being charged the full £79 annual fee.

During sale events Prime customers can enjoy 30-minutes exclusive early access to all Lightning Deals, so if you’re wanting to snap up some bargains before anyone else, getting a Prime account is a good idea.

What does Amazon Prime offer?

Can I get student discount on Amazon Prime?

You can indeed. Amazon Student offers a six-month free trial of Prime , including all the services bar ebook lending, and 50% off Prime membership if you want to continue after the trial expires.

You’ll need to have an email address from a recognised institution to qualify. Registration takes around 10 minutes.

Will anybody else offer bargains on Prime Day?

If previous years are anything to go by, then the answer is yes. Major retailers like Currys , Argos and John Lewis have all launched rival sales to compete with Amazon for our custom, matching deals on coveted products.

Tesco Direct has also joined in on the action in years gone by, but we can’t expect the same offers from them this time round, with the online retailer set to close its doors forever on July 9th – just one day before.

In 2016 the high street went head to head with Amazon UK, with Halfords and John Lewis crashing prices on their websites.

Where to find all the deals?

Stay tuned on for or all the news as the sale drops on here, or trawl Amazon website’s deals page .

Here is where shoppers will find thousands of offers included with Prime and also start watching deals in advance of when they go live.

New deals will start as often as every five minutes for the next 30 hours straight, but will only be available while stocks last. So catch them while you can.

Stay tuned on our deals page for more offers as they are announced on Prime Day 2018 .