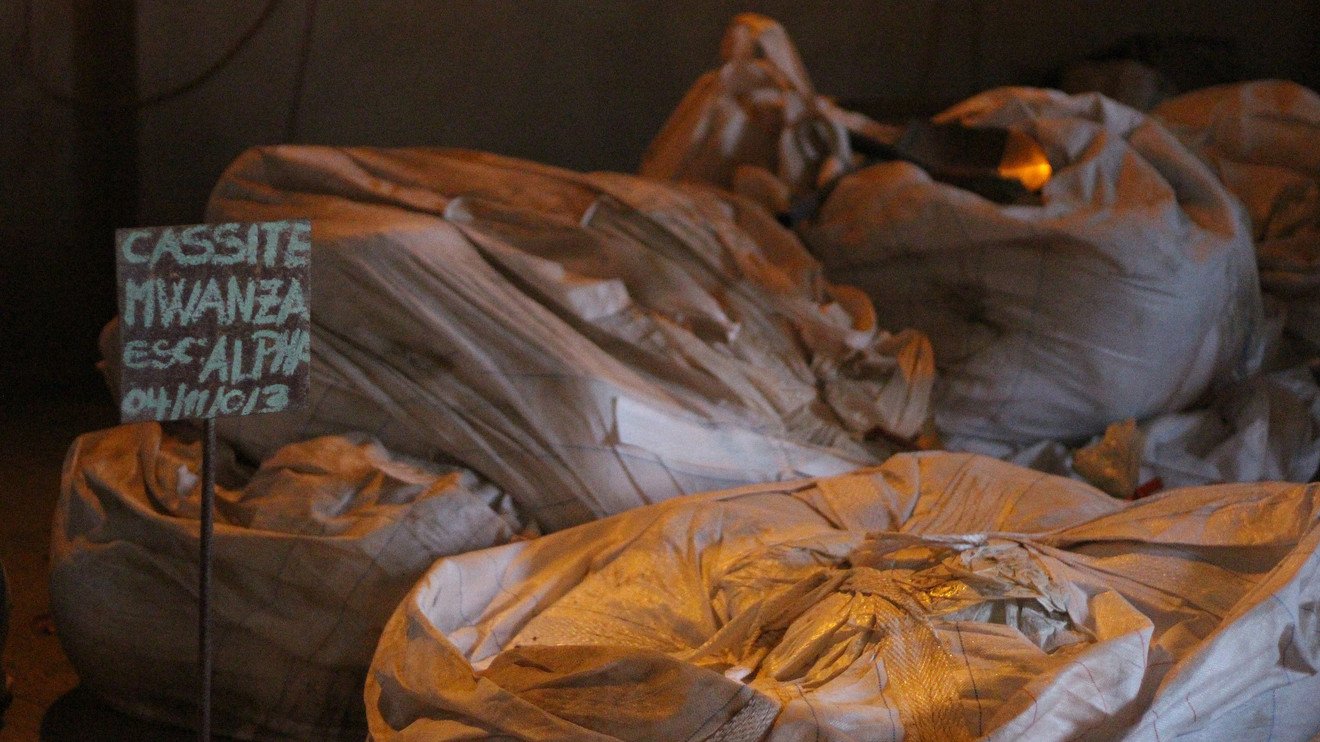 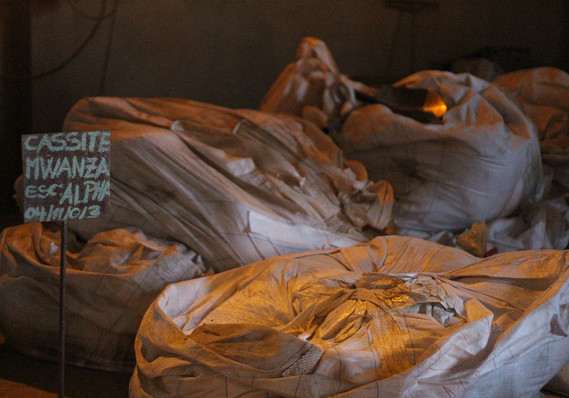 More than twice as many babies in the Democratic Republic of the Congo may be dying because of a U.S. bank law known as Dodd-Frank that tried to tame violence by armed gangs in the conflict-minerals trade but that appears to have caused more lethal results.

The Property and Environment Research Center, which examined a region in central Africa where so-called conflict minerals are heavily mined, said the U.S. effort appears to be impacting the region’s most vulnerable population as their families suffer economically.

Another case of good intentions paving a road to hell?

“The legislation had the unintended effect of more than doubling infant mortality in villages near eastern DRC mining sites,” the PERC research stated. “Moreover, it also appears to have increased militia violence against civilians, rather than curbing it.”

The goal of the Dodd-Frank provision was to cut off money to illegally operating armed groups that control access to key minerals such as tin, tungsten and tantalum. These minerals are critical in the production of wireless phones, Apple AAPL, -0.21% iPads and laptops — the accoutrement of modern-day life in the West.

Many of these minerals are found in war-torn or unstable areas of Africa where roving gangs of young men run rampant. They often tax ordinary miners just trying to make a living and resort to violence to maintain control over distribution of the minerals.

Many U.S. companies such as Apple simply stopped buying minerals from central Africa to avoid the cost of verifying that they did not come from conflicted areas.

By at least one measure, Dodd-Frank succeeded. PERC found that exports of tin, tungsten and tantalum — the so-called 3Ts — fell sharply. So did the income earned by armed militias.

To make up for the lost income, the militias started to loot civilians more aggressively and seek to expand their control of other commodities such as gold whose source of origin is more easily concealed from Western authorities.

Gold production has actually risen, with much of it being melted down and sold in the form of jewelry in the Mideast and east Asia. The U.S. law has been ineffective in stopping the flow of conflict gold.

The upswing in violence, meanwhile, has made the lives of people in the Congo even worse. Because of the new rules, armed militias no longer “had an interest in keeping mining areas productive and relatively safe for miners,” PERC said.

Unsafe conditions and the steep loss in income for miners are likely the major sources of the spike in infant mortality. Families have less “ability to access important health goods, such as disease-preventing bednets,” PERC said. Bednets are protective barriers from mosquitoes and other insects carrying diseases such as malaria that can dramatically reduce infant mortality.

What next? The Trump administration has crafted an executive order to suspend the Dodd-Frank provision and substitute a different approach, but the issue remains unsettled.

The U.S. law demonstrates “how interventions that intend to enhance human rights can unintentionally harm the vulnerable populations they seek to protect,” PERC said.