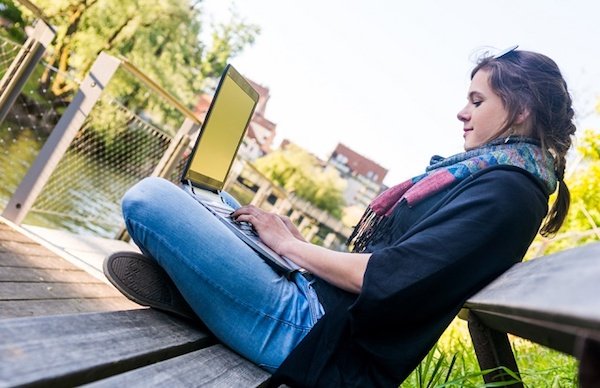 Financial advisors may be missing an underserved group of tens of millions of Americans retiring in droves each year: Baby Boomers. Millennials are receiving the most attention for their growing planning needs, but boomers share many of the same problems, including a pressing need for retirement planning which has yet to be addressed, according to experts speaking on a panel on Tuesday at SourceMedia’s In|Vest conference in New York.

The entire generation of around 74 million Boomers will reach the age of 65 or older by 2029, and they will eventually transfer an estimated $30 trillion of wealth to their heirs. The industry only has 300,000 advisors for all those Boomers, says John Hancock Personal Financial Services President Steven Dorval. “They can’t all be being served out there in the marketplace, and many of them are underserved by our industry,” Dorval said. “There clearly is an opportunity for us to think about: How do we leverage a combination of technology, human-centered advice and individual support to be able to provide the services that they need as they’re entering into the most important moment of their lives?” 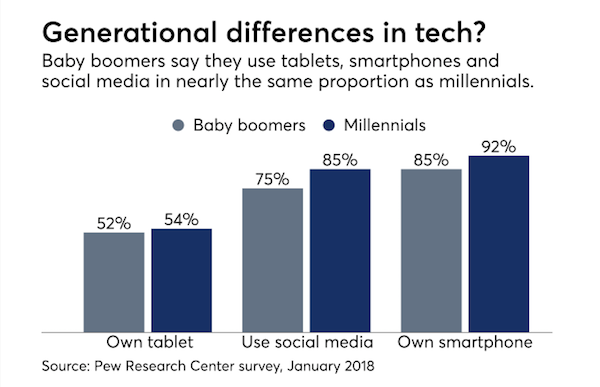 Both Generations Need to Reduce Spending and Control Debt

Retiring boomers also share similar financial problems with the millennials, according to Renée Brown, TIAA’s chief marketing officer for retail financial services. Both generations are having trouble reducing spending and controlling their debt, a survey by TIAA found. “A lot of us in the room are thinking retirement or thinking investing, when really the ball we need to be looking at is the fact that our Boomer population and our millennial population don’t know how to budget properly or stop spending quite as much,” Brown said. “And we have debt in the Boomer population,” she continued. “So yes, they might be inheriting a lot of money, they might have a lot of disposable income, but they have too much debt right now.”

Serving Boomers could also help advisors move on to more millennial clients down the road, Brown added, calling the similarity between the two cohorts “an interesting conundrum.” But tapping the Boomer population also means new business today. Matt Fellowes, former chief innovation officer at Morningstar and current CEO of data-driven money manager United Income, opened the firm to the public nine months ago with no assets under management (AUM). The Washington, D.C.-based firm’s next ADV will show $430 million in AUM, according to Fellowes. Despite the focus on millennials’ use of technology, he attributes his firm’s growth in part to its tech tools designed to help with issues Boomers are facing now.

His team has converted roughly 800 pages of the 1,000-page Social Security Handbook to a digital version, and it’s currently working to digitize all Medicare rules. Another tool, which he says the firm broaches with clients “in a delicate manner” uses actuarial methods to predict when they will die. “We need to be a lot more ambitious as an industry,” Fellowes said. “A lot of the core assumptions in our methodologies are just half-baked and were created in a time period when we didn’t have data and the ability to personalize.”

The millennial and Boomer generations also share a lack of retirement plans, says Roger Lee, the CEO of digital 401(k) provider firm Human Interest. He cited the high costs of providing such plans for employers as the reason for the dearth of them at small businesses and many Boomer workplaces. “One issue we’ve identified is the lack of access to a retirement plan in the first place,” says Lee. “There’s actually tens of millions of working Americans across all generations that don’t even have access to the primary means of saving for retirement.” (For more, see: Are We in a Baby Boomer Retirement Crisis?)