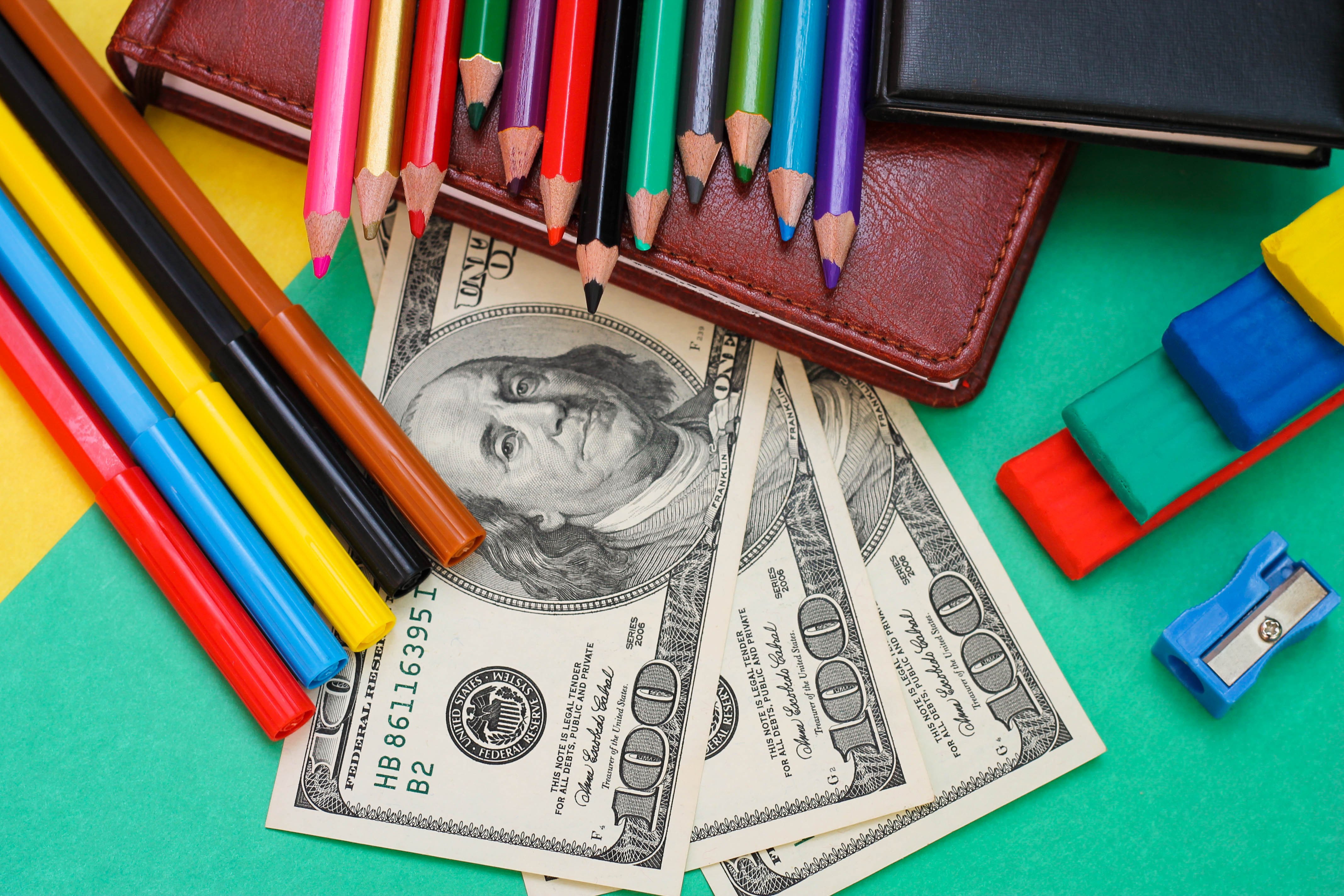 That’s the last time that forecasts for spending during the important back-to-school period were for gains of more than 5 percent over the previous year.

Spending in the US will grow by 5.1 percent, to $595 billion this year, compared with a 4.3 percent rise last year from 2016, according to a survey from retail consultancy Customer Growth Partners.

“This year’s Back-to-School marks a key turning point not just for retailers but for overall consumer spending — which drives 69 percent of the economy,” said Craig Johnson, president of the firm.

A tight job market, in which 50.3 percent of working age adults had a full time job, up from 48 percent as recently as 2014, and wage gains are fueling the spike, Johnson said.

Consumers are also forking over big bucks to buff up their wardrobes. Apparel spending will grow by 4.8 percent, or triple from its annual growth of barely 1.5 percent since 2011.