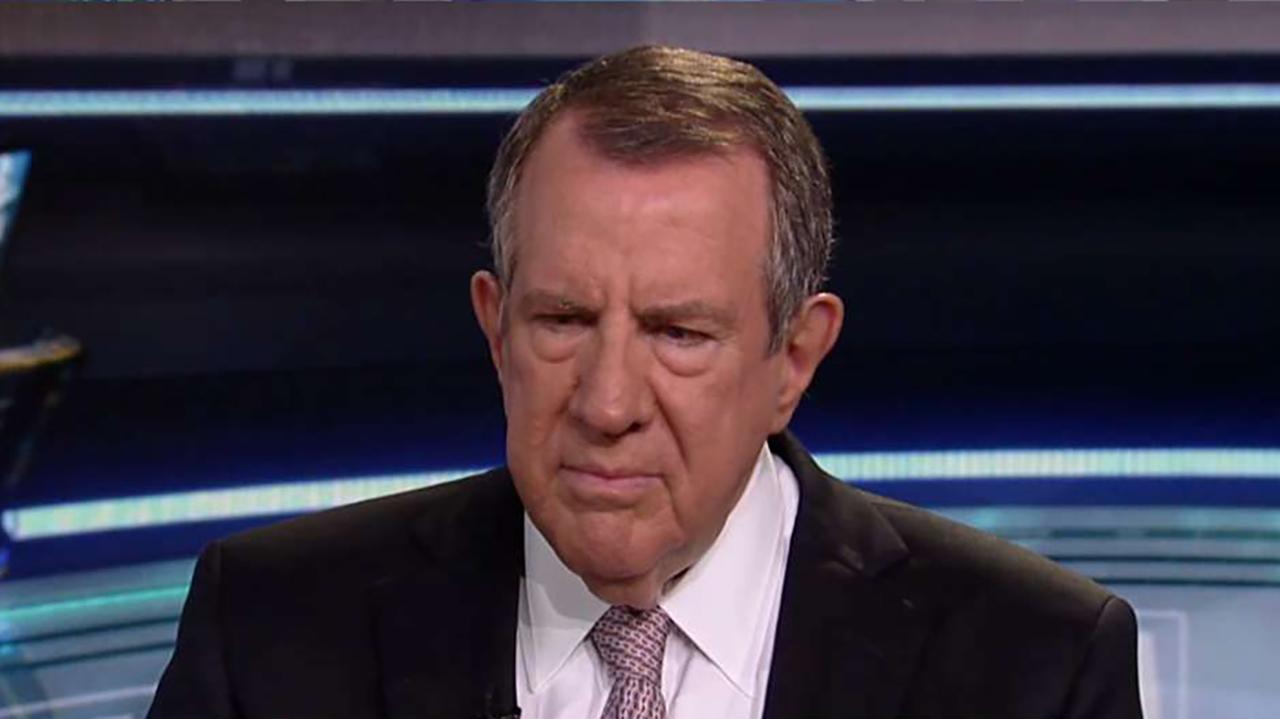 Loews’ Andrew Tisch on how immigrants help US businesses

Andrew Tisch, co-chairman of the Loews Corporation, on how immigration has played a key role in helping American businesses.

American companies ranging from eBay to Microsoft to Kraft all have one thing in common, and it’s not the ubiquity of their brands or the sprawling business empires they’ve built: They were all founded by immigrants or by first-generation Americans.

In the midst of perhaps one of the most contentious immigration debates in the 21st century, one business leader of a $16 billion conglomerate tried to crystalize the story of how immigrants have shaped American businesses and culture by producing a collection of stories about immigrants, and the children of immigrants.

“We are all descendants of immigrants, for the most part,” Andrew Tisch, the co-chairman of Loews Corporation, told FOX Business’ Liz Claman during an interview on Tuesday. “Virtually every one of us came from somewhere else. Some of us were forced to come here, but have chosen to live out the American dream.”

Gold, whose grandparents emigrated from Eastern Europe, co-founded the furniture manufacturer and retailer Mitchell Gold + Bob Williams, which is based in North Carolina. The company employs more than 750 Americans, as well as establishing support for non-profits like the Human Rights Campaign and the Empire State Pride Agenda.

“He established himself as a major force in the furniture business, never having been in the business before he graduated from college,” Tisch said.

Omidyar was born in France, the son of Iranian immigrant parents, before his family eventually relocated to the U.S. for his father’s work. By the age of 31, Omidyar was already a billionaire, thanks to the initial public offering of eBay in 1998.

Since then, he and his wife have founded the Omidyar Network, a philanthropic investment network, which has reportedly committed more than $992 million to non-profit organizations and for-profit companies.

The former New York City mayor and billionaire — who got his start at Goldman Sachs — is a descendent of grandparents who emigrated from Belarus and Lithuania. Bloomberg went on to eventually found Bloomberg L.P., a global financial services and mass media company that “changed the way people look at financial analysis.”

“He changed the way data is delivered,” Tisch added.

Nadella was born in India before he emigrated to the U.S. He briefly worked for Sun Microsystems before he joined Microsoft’s staff in 1992. In 2014, Nadella was announced as the new CEO of Microsoft, the third in the company’s history, following Bill Gates and Steve Ballmer.

Although he’s come under fire recently for the company’s work with the U.S. Immigration and Customs Enforcement (some have alleged Microsoft is supplying it cloud services that include deep-learning capabilities and accelerate facial recognition technology), Nadella has since spoken out about the importance of immigration.

“I’ll always come from that personal experience, to advocate for an enlightened immigration policy that allows for the best and the brightest to come to the United States, participate in our economy, pay taxes, create innovations that are going to make us more competitive globally,” he said during an interview with FOX Business’ Maria Bartiromo.