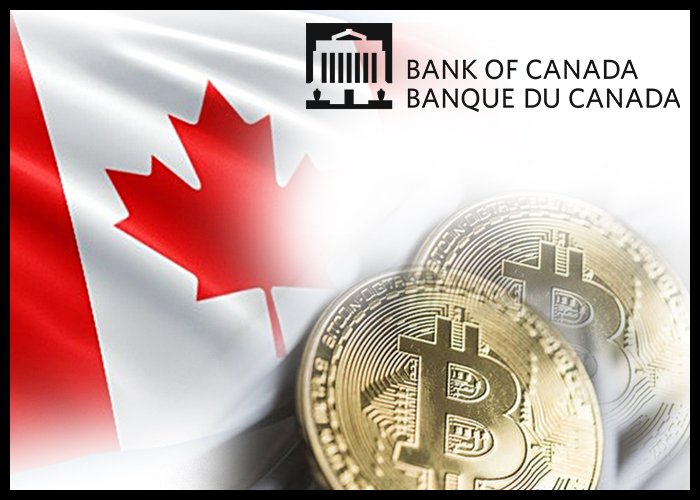 A survey conducted by the Bank of Canada shows nearly 100 percent increase in the number of people who own bitcoin in the country over the course of a year.

During this period, the level of Canadians’ awareness about Bitcoin increased to 85 percent from the level of 64 percent recorded in the corresponding period in 2016.

The most Bitcoin-aware people in Canada are the residents of predominantly Francophone province of Quebec.

Out of more than 2,500 people who were surveyed across the country, five percent said they own Bitcoin. This is a significant increase from 2.9 percent of ownership in the previous year.

In the report, titled “Bitcoin Awareness and Usage in Canada: An Update,” The bank said it conducted the survey to identify “the driving reasons for ownership during the sudden rise in Bitcoin prices” and to understand “bitcoin’s potential impact on how the Bank of Canada undertakes its core functions.”

There is a notable change in the main reason cited by survey participants for owning Bitcoin. If the reason was “transactional purpose” in 2016, it was “investment purpose” in 2017.

Further, only about half of Bitcoin owners were found to be regularly using Bitcoin to buy goods or services or to send money to other people.