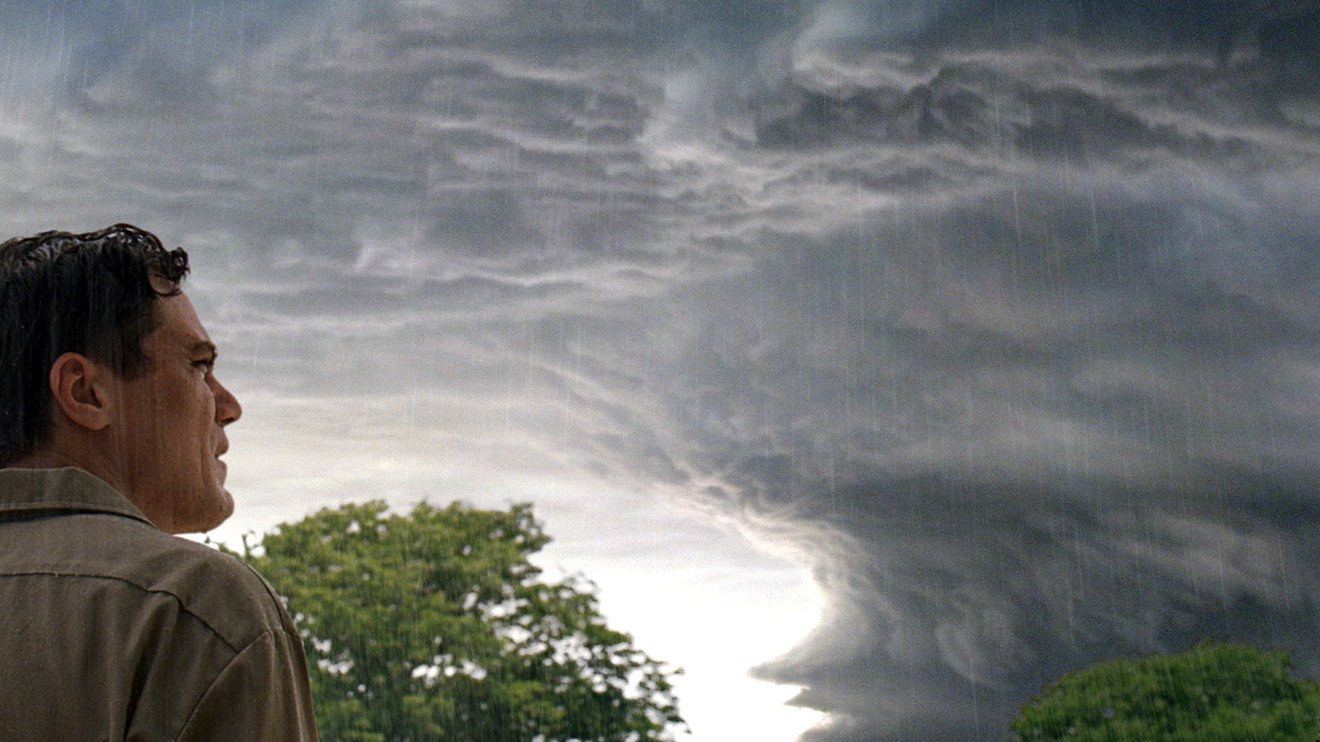 The bond market is ‘coiling’ for a violent yield surge, says BMO strategist

Trading in Treasurys has been unusually muted in recent weeks, with yields traversing a narrow range. But to at least one strategist, this subdued action is evidence that a sharp selloff in the bond market—with yields inversely jumping higher—could be imminent.

Ian Lyngen, an interest-rate analyst for BMO Capital Markets, says the 10-year Treasury yieldTMUBMUSD10Y, +0.32% has traded in a range of eight basis points, or less than 0.1 percentage points, between 2.80% and 2.90% in the last 14 trading sessions since June 28.

Lyngen said periods marked by such tight trading bands are “ultimately bond bearish as a theme,” he said, in a note dated Wednesday.

“Our sense is that something dramatic is nearing on the horizon. This bias is in part due to the fact Treasuries so rarely trade in such a tight range for any extended period of time,” said Lyngen.

His analysis shows that in the last four out of five periods when the 10-year yield was bound in a similarly restrictive range for 13 to 14 straight days, a yield jump of 10 basis points or greater soon followed. That means bond prices are primed for a fall as yields pop, by his estimation.

Lyngen acknowledges that the current period of relative quiescence may partly be tied to the sort of lackadaisical action typically associated with summer doldrums, as traders leave for vacation. Yet, the listless Treasury moves, despite potential trade conflicts, inflation concerns and a Fed showing few signs of retreating from its current rate-hike path, (all factors that should drive sharper moves) suggests to the BMO strategists that the bond market is “coiling” for an ugly selloff.

“Coiling-to-break is another interpretation of the price action…,” he wrote.

“Summer complacency is one explanation, but we’re not convinced it is as simple as that. Our sense is that the Treasury market is at a precarious equilibrium that has a fleeting shelf-life,” he said.

But another way to think about the lack of movement in Treasurys is a bond market frozen by uncertainty as investors are forced to make sense of competing forces on the bond market. For example, tariffs stimulate inflation by definition, but can prove deflationary if they lead to a trade war and derail the global economy’s momentum.

“When we look at what is going on geopolitically and what’s going on with the U.S, there’s a lot of uncertainty in the market. The best way that investors and companies deal with uncertainty is to not do anything,” said Victoria Fernandez, chief market strategist for Crossmark Global Investments, offering her explanation of the current calm in the fixed-income realm.

See: Why is the bond market shrugging off a six-year high in inflation?

For Lyngen’s part, he still maintains a bullish outlook for Treasury prices over the longer-term, but believes that the tight range signals a near-term bump along that path.

Over a longer trend, a flare-up of trade concerns are likely to draw investors into the perceived safety of bonds, keeping long-term Treasury yields in check, he said. Investors will have an opportunity to already come to grips with auto makers operating in the U.S. will meet lawmakers on Wednesday and Thursday to lobby against President Donald Trump’s tariffs on cars and car parts.

“With auto makers’ protests on the validity of car tariffs to protect national security slated for later this week, trade tensions may ultimately provide the best trading guidance,” said Lyngen.

Read: Here’s when Americans will start feeling the pain from escalating Trump-imposed tariffs

Also check out: Bond bulls are unprepared for an end to Trump’s ‘tariff trumpeting’