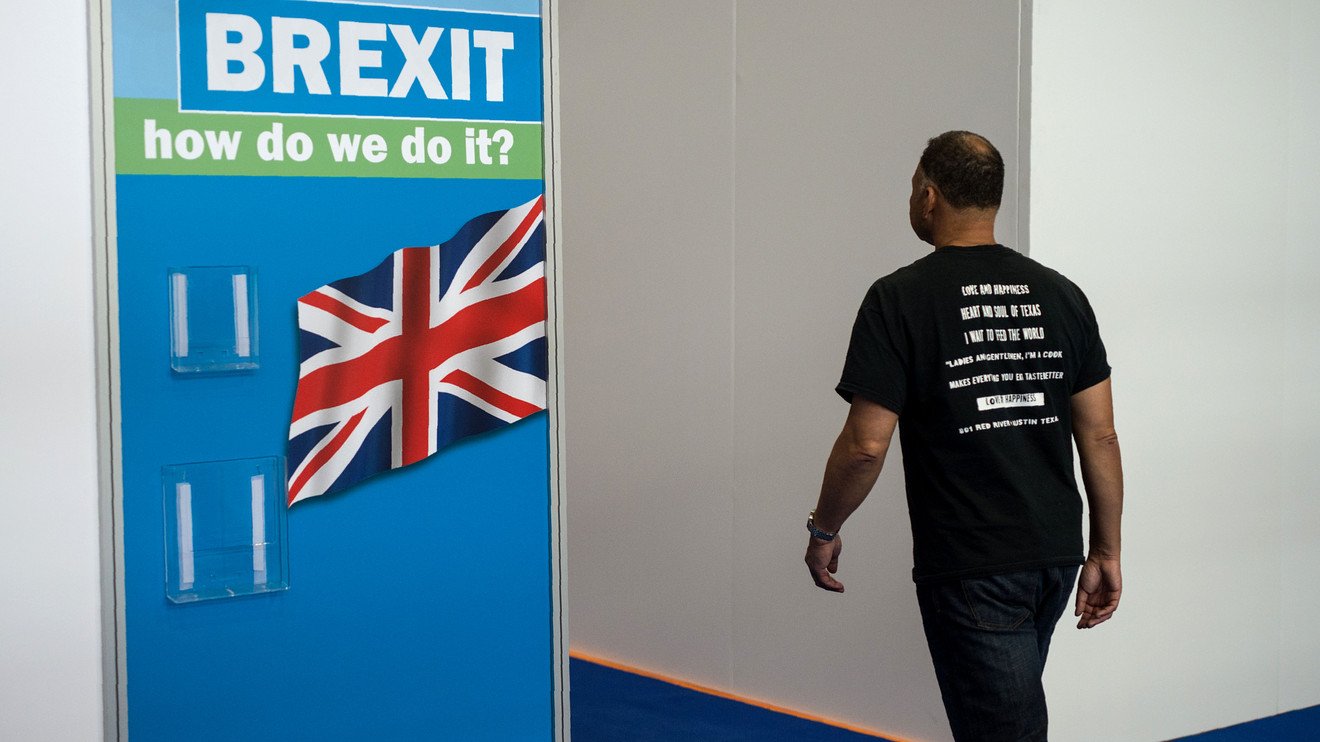 Brexit anniversary shows why panic selling is a loser’s move

Do you remember what triggered a major global stock market panic two years ago around this time? Don’t be too hard on yourself if you have no recollection. Hardly anyone I ask knows the answer.

The answer is the “Brexit” referendum that took place on June 23, 2016, in the United Kingdom, when British voters unexpectedly voted in favor of the U.K. leaving the European Union. Stock markets around the world plunged in panic reaction. From where it was trading before the result was known, to just two trading sessions later, the Dow Jones Industrial Average DJIA, +1.31%  fell almost 1,000 points.

But then, almost as suddenly, the market rallied again. Within less than two weeks, the Dow was higher than where it stood before the referendum results became known.

The reason to note this anniversary is that provides a particularly stark illustration of an important investment lesson: It hardly ever is a good idea to sell into the panic low following a momentous event. In fact, those panic lows are precisely the kind of “blood is running in the streets” events that the particularly aggressive among you should entertain as buy signals.

To illustrate the extent of panic in the wake of the Brexit referendum, consider the average recommended equity exposure among a group of short-term equity timers I monitor who focus on the Nasdaq COMP, +0.88% market (as measured by the Hulbert Nasdaq Newsletter Sentiment Index, or HNNSI). Several trading sessions before the U.K. referendum, this average had been as high as 73.53% — a relatively high level indicating that the average Nasdaq-focused market timer was allocating nearly three-fourths of his equity portfolio to equities.

Four trading sessions after that vote, in contrast, the HNNSI fell stood at minus 55.56%, indicating that the average Nasdaq-timer was now allocating more than half of his portfolio to going short. That meant that in less than a month’s time the average Nasdaq-oriented timer had reduced recommended equity exposure by nearly 130 percentage points — an extraordinary amount. As I noted in a column written at the end of June 2016, “Stock-market timers turn shockingly bearish — and that’s good for bulls.”

Note carefully that contrarian analysis takes no position on whether Brexit is or is not a good idea. Contrarians are perfectly willing to allow that it will prove to be a huge mistake for the United Kingdom. If so, and to that extent, you might argue that the market timing community’s pessimistic reaction to the referendum’s result was justified.

But it’s important to differentiate between the short- and long term. And even when investors are reacting to something that is undeniably bad, they still overreact. The Brexit vote might have been a terrible thing for the longer term, but not so terrible as to justify reducing equity exposure in a couple of days’ time by nearly 130 percentage points.

To be sure, panic lows like the one experienced in late June/early July of 2016 are rare. Even during the U.S. market’s correction in late January and early February of this year, for example, the HNNSI never got lower than minus 29.5%. This just goes to show just how panicked investors became after the Brexit referendum.

Of course, few financial advisers actually recommend that their clients engage in the short-term market timing that would be required to trade on market sentiment. But it’s still worthwhile to reframe panic lows as buying opportunities, since it trains investors to resist the otherwise all-too-common temptation to sell into the panic.

For more information, including descriptions of the Hulbert Sentiment Indices, go to The Hulbert Financial Digest or email [email protected] .