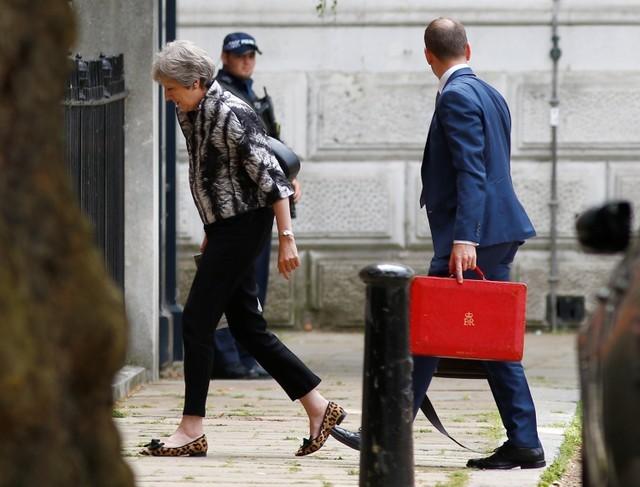 LONDON (Reuters) – British Prime Minister Theresa May won a series of votes in parliament on Monday, keeping her over-arching strategy to leave the European Union just about on track after bowing to pressure from Brexit supporters in her party.