Home » Economy » Careful: the oil price is too high 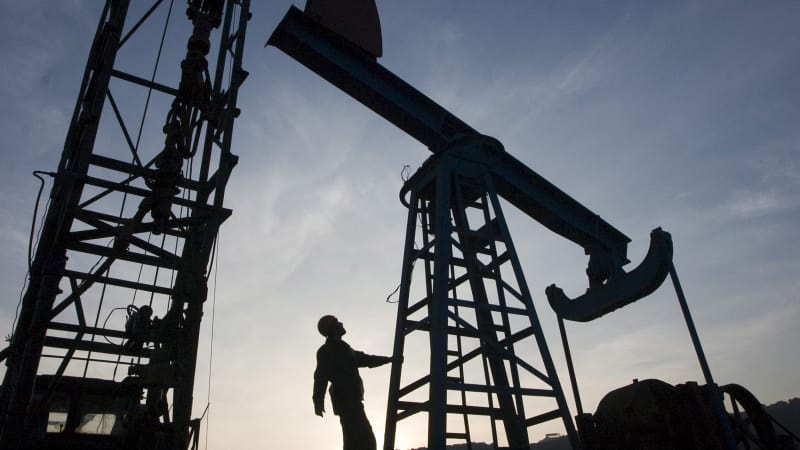 Careful: the oil price is too high

A week is a long time in politics. And for a commodities trader. But it’s the blink of an eye for oil or gas drilling companies whose projects take years. And then there are the larger players: the governments of kingdoms, sultanates and kleptocracies who are playing the truly long game, measured in generations. 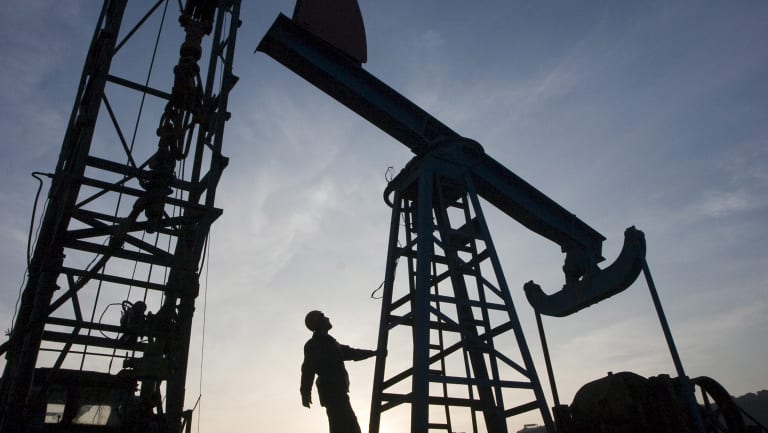 The oil price is likely at a peak given the marginal cost of shale oil extraction.

And it’s a world of geopolitical machinations and disruptions, where cartel behaviour that would be illegal inside most countries’ borders is not only tolerated, but accepted across them. Such is the world’s need for the product that greases the wheels of commerce.

Due to the autocratic rule of many, perhaps most, oil-producing countries, the energy market is arguably the least "free" of the world’s major markets. Whereas, in most markets, supply and demand are allowed to interact, largely unfettered, to find a fair price, oil supply is tightly controlled by the Middle East cartel known as OPEC, which is often able to strike deals with other large suppliers to throttle the flow of black gold. The only sometime-problem is the OPEC countries don’t always stick to their word on supply.

According to recent estimates, 44 per cent of the world’s oil production comes from OPEC. And OPEC has a loose alliance with Russia, itself responsible for 12 per cent of global output. When you control that much production, you can pretty much set the price.

In a free market, it’s likely that OPEC and Russia would produce even more of the world’s oil, but the price would be dramatically lower. Some estimates have Middle East oil production costing less than $US20 per barrel. If the price was allowed to freely float, buyers would be paying maybe $US25 per barrel, rather than the $US70-75 we’ve seen recently.

Which is exactly why OPEC exists, at least from its members’ perspective. As long as they can sell enough oil to generate the revenue required to keep its economies strong (and, in turn, keep its people compliant, in many cases), then higher prices are the order of the day.

But, these days, there’s a catch. Advances in technology have led to a boom in both liquefied natural gas (LNG) and shale oil, predominantly in the United States, but also in Australia and elsewhere. And such has the technology improved, the average shale oil driller in the US is thought to be able to extract oil at about $US65 per barrel of oil equivalent. And a lot of it.

Which has changed the complexion of the global energy market. The US is likely to become energy self-sufficient in the next few years. And the US shale industry is likely to become the marginal supplier – the supplier of the "last barrel" required, which means it sets the maximum price for the overall market.

For the first time in decades, there is a large potential supply, unfettered by geopolitical concerns and controls, that can be brought to bear and which will – over the medium-long term, at least, set an effective cap on the oil price.

Did I mention that the oil price is currently $US5-10 above the cost of the marginal supplier? And that OPEC’s control of its member countries is far from cast-iron? Oil prices can and will fluctuate in the short-term for many reasons, mostly the moods and expectations of traders. But in the long run, there’s little prospect for an oil price sustainably higher than the marginal cost of production. In that case, the tide is all the way in for the oil price. And just might mean the profits – and share prices – of oil companies could suffer.