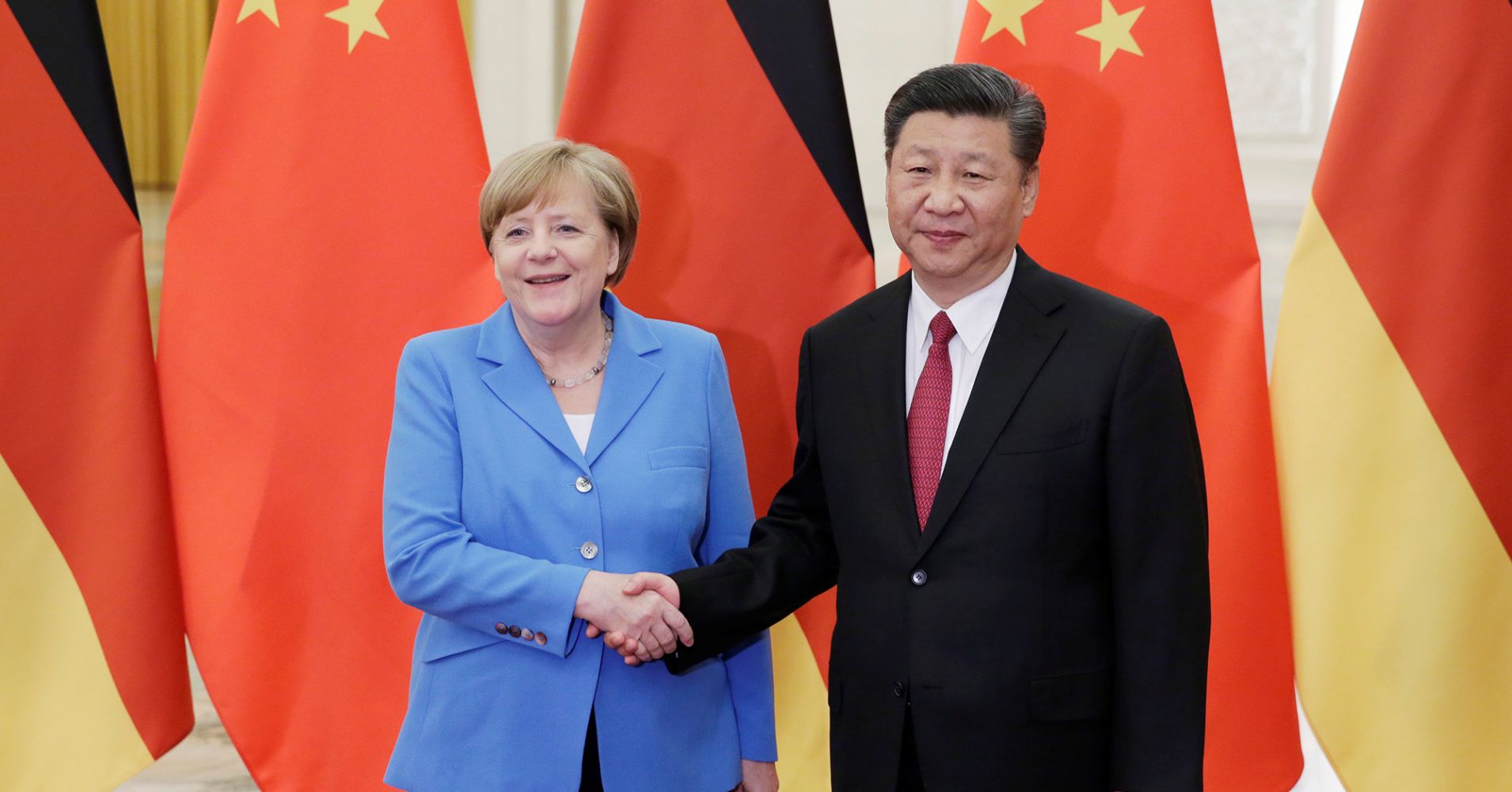 China is looking to the European Union as its new best friend amid trade frictions with the United States.

Prime Minister Li Keqiang met eastern and central European leaders in Sofia, Bulgaria, on Saturday, and vowed to open up China’s economy to the wider world. Keqiang is also meeting German Chancellor Angela Merkel on Monday and next week, in Beijing, he will host an EU-China summit.

“Opening up has been a key driver of China’s reform agenda, so we will continue to open wider to the world, including widening market access for foreign investors,” he said. “Countries are welcome to board China’s economic express to share opportunities of China’s development.”

Keqiang’s comments followed another round of U.S. tariffs against China, instigated on Friday and worth $34 billion. Beijing retaliated with the same amount. Also last week, President Donald Trump threatened to impose an additional $500 billion in tariffs on Chinese goods. Trump believes that increasing tariffs on imported goods will help reducing the U.S. trade deficit.

China has been pouring billions of euros into roads, railways, ports and other infrastructure projects in eastern and central European countries.

In terms of trade, China is the EU’s biggest source of imports and its second-biggest export market. On average, both blocks trade over $1.18 billion a day.

Speaking to CNBC last month, Jyrki Katainen, vice-president of the European Commission, confirmed that China and the EU are taking further steps to sign an investment agreement.

“We decided that, in a couple of weeks’ time, the EU and China will exchange market access offers on (the) investment agreement,” Katainen said in Beijing. This is expected to take place during next week’s summit.

The European Commission wasn’t immediately available to comment on the subject when contacted by CNBC on Monday.

Despite the evident efforts from China and Europe, analysts are skeptical about their chances of reaching a sizeable compromise over trade.

“China and the EU can reach small agreements, but that does not solve their problems,” Daniel Lacalle, chief economist and investment officer at Tressis Gestion, told CNBC via email.

“Both China and the EU have excess industrial capacity that they desperately need to export to the United States. None of them have internal demand to solve their overcapacity issues and both have structural problems.”

Francesco Filia, CEO of Fasanara Capital, highlighted that the different policy views between the 28 EU member countries will prevent the bloc from forming a coalition with China against the U.S. “I think it is unlikely that (China and the EU) will form a coalition against the U.S. on tariffs,” he said.

“While China employs an assertive policymaking, the EU will be engulfed in internal disputes over the matter, as political agendas of its member states interfere. U.S. tactics over tariffs assume such political stalemate out of Europe… that trade tensions are likely to persist for longer,” Filia added in an email.

Although it is up to the European Commission to deal with trade policy with foreign partners, it has to follow the directions provided by member states. However, the 28 countries regularly have different views on how to proceed with trade policy.