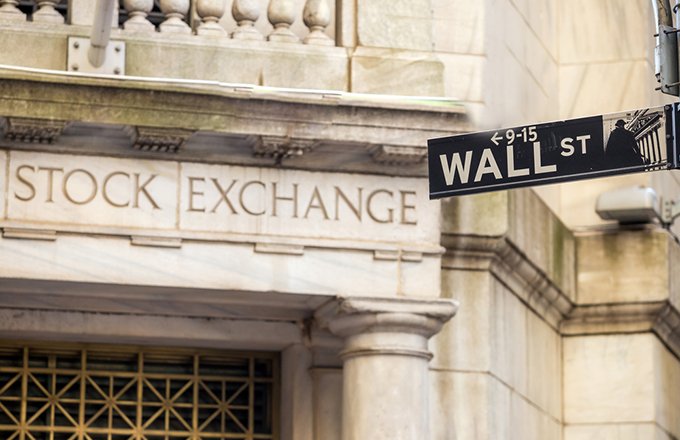 China’s producer inflation accelerated to a six-month high in June, lifted by strong commodity prices and threatening to put more pressure on the country’s exporters as a trade war escalates between Washington and Beijing.

The United States and China slapped tariffs on $34 billion worth of each others’ goods last week, fuelling fears of a prolonged battle that would hurt global investment and growth, damage U.S. farm exports and potentially drive up food prices in China.

The producer price index (PPI) — a gauge of industrial profitability — rose by a stronger-than-expected 4.7 percent in June from a year earlier, compared with a 4.1 percent increase in May, according to the National Bureau of Statistics (NBS).

China’s producer inflation has now picked up for three months in a row after easing in late 2017, though month-on-month growth dipped to 0.3 percent in June.

Analysts polled by Reuters had expected June producer inflation would pick up to 4.5 percent, buoyed by a recent recovery in global commodity prices.

With oil prices up, China on Monday raised retail gasoline prices by the most since December 2016.

The higher prices have helped fuel a jump in earnings, with profits at China’s industrial firms growing at a sizzling pace in May, but some analysts say the latest gains would have less of an impact on profits.

“Unlike the broad based pick-up in PPI last year, the recent rebound has been more narrowly driven by oil prices and so is less supportive of corporate profits,” Julian Evans-Pritchard, Senior China Economist at Capital Economics, wrote in a note.

The jump in prices of resources such as oil and steel has benefitted producers but raised input costs for manufacturers like exporters which are further along supply chains. Business surveys show Chinese manufacturers are already reporting softer export orders as the trade row deepens.

FEW SIGNS OF TARIFF IMPACT FOR CONSUMERS YET

There are few signs in official data that tariff jitters are percolating through to most Chinese consumers just yet.

The consumer price index (CPI) rose 1.9 percent in June from a year earlier, in line with expectations for a slight pick-up from May’s gain of 1.8 percent. On a month-on-month basis, the CPI fell 0.1 percent.

The core consumer price index, which strips out volatile food and energy prices, was unchanged at 1.9 percent in June.

The food price index rose 0.3 percent from a year earlier, after ticking up 0.1 percent in May. Non-food prices rose 2.2 percent, compared with 2.2 percent growth a month earlier.

Still, investors are closely watching for signs of any upward price pressure from American retail goods hit by higher Chinese duties, ranging from pet food to mixed nuts and whiskey.

German automaker BMW said on Friday that it will have to raise prices on U.S.-made models that are imported by China.

Tesla has raised prices on its Model X and S models sold in China by more than $20,000, automotive news website Electrek reported on Monday.

“We believe the government is likely to introduce special measures such as returning the charged 25 percent tariffs on some agricultural products to importers,” economists at Nomura said in a note.

China has set an inflation goal of 3 percent for 2018, the same as last year.

Some analysts think a shift in monetary policy towards loosening is already underway.

The central bank pumped more cash into the economy by cutting reserve requirements for banks this month, and regulators have told lenders to lower borrowing costs for smaller companies.

“We still think that a broader easing of price pressures on the back of slower domestic activity will help keep inflation subdued, giving the People’s Bank ample room to further loosen monetary policy in the coming months,” wrote Evans-Pritchard.