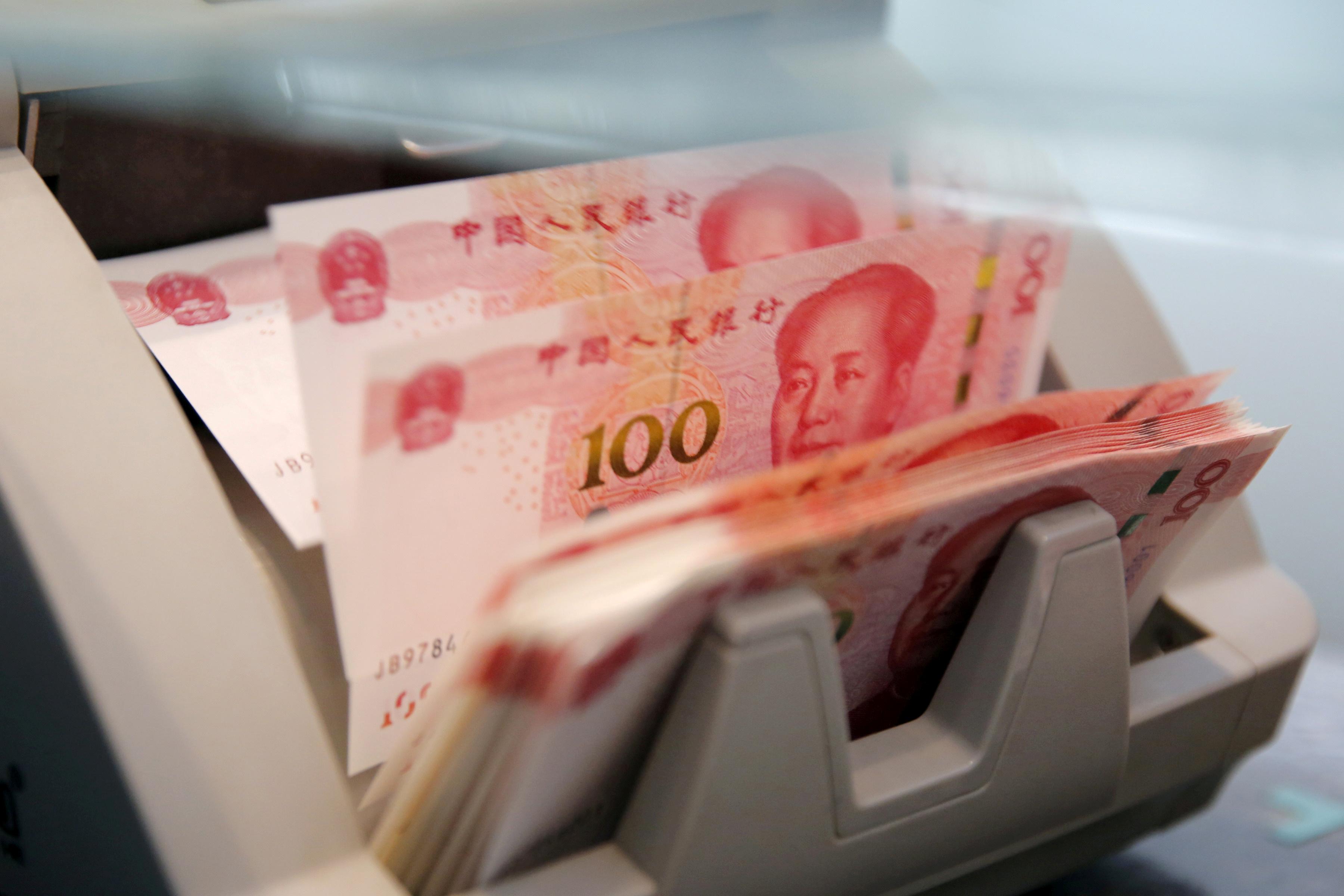 SHANGHAI (Reuters) – China’s central bank on Friday lifted its official yuan midpoint by the most in more than two months, to 6.9371 per dollar, after signs of easing tensions between the world’s two largest economies.

Separately, the dollar sagged against its peers, pulling away from a 16-month peak hit earlier this week as returning confidence in financial markets reduced the appeal for safe haven assets. [FRX/]