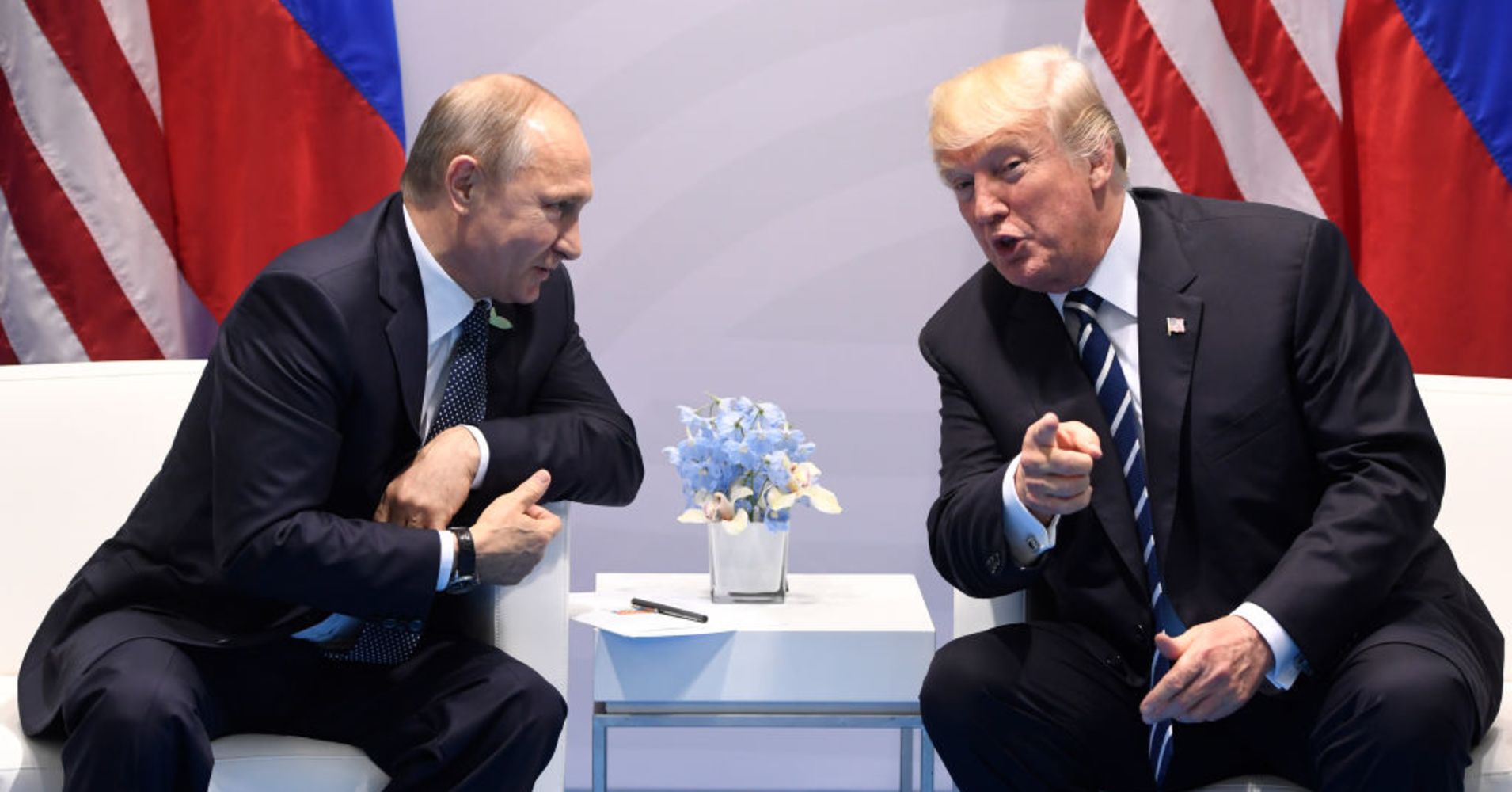 China will be watching and learning as Trump meets Putin

As President Donald Trump and his Russian counterpart Vladimir Putin prepare for a head-to-head on Monday, nearby superpower China will be paying the most attention to the relationship dynamic between the two leaders, analysts told CNBC.

The Trump-Putin summit taking place in Helsinki, Finland, this week “could present China with important strategic opportunities as well as offering valuable lessons for its own relationship with the U.S. president,” John Ferguson, director of global forecasting at analysis firm Economist Intelligence Unit, told CNBC via e-mail.

The U.S. president’s hot-and-cold relationship with traditional allies, combined with his willingness to open bilateral dialogues with countries known historically for their rockier relationship with the White House, is an ongoing narrative of his presidency.

Trump’s potential to cede to Putin on issues such as Russia’s presence in Crimea or NATO’s exercises in the Baltic region could, therefore, set a precedent for Beijing’s furthering of its own geopolitical ambitions, Ferguson said. This includes control over the South China Sea and the sovereignty of Taiwan.

But, any indication of U.S.-Russian collaboration over denuclearizing North Korea, a country with which both China and Russia share a border, could diminish Beijing’s influence in the ongoing saga.

“China is a central player in the Korean Peninsula, but if Mr Trump can increase Russian leverage over North Korea, it will lessen his need to rely too heavily on China’s support,” Ferguson suggested.

But while Beijing could be paying attention to Trump’s diplomatic style, it is unlikely to be worried by any developments in U.S. economic and foreign policy, according to two other experts.

For Kent Kedl, a senior partner at consultancy Control Risks specializing in Asia, Monday’s summit will have little impact on the U.S.-China trade war that is currently roiling markets. Kedl told CNBC via telephone that he did not see the U.S. president trying to rally a coalition against trade adversary China, as “Trump’s way is to divide and conquer.”

China views Russia as a useful decoy while it serves its own interests, according to Kerry Brown, associate fellow of the Asia-Pacific Programme at think tank Chatham House. “China doesn’t see Russia as a geopolitical threat,” he told CNBC via telephone, but instead views the country as a “useful idiot” whose service is “distracting the West.”

Though geographically huge, Russia’s economy is dwarfed by the U.S.’ and China’s, which are the world’s largest and second largest respectively. This contributes to Brown’s argument that ultimately, Russia is a “marginal player in U.S.-China relations.”

But for Ferguson, despite Russia’s only “peripheral” involvement in the ongoing global trade war, American openness to strike deals with Russia could inform China’s own approach.

Beijing’s own hosting of Trump last November was domestically lauded as a success, indicating that despite trade war worries, it considers itself capable of dealing with the volatile president.

But, “no-one knows the trajectory after a Trump summit,” Kedl said.