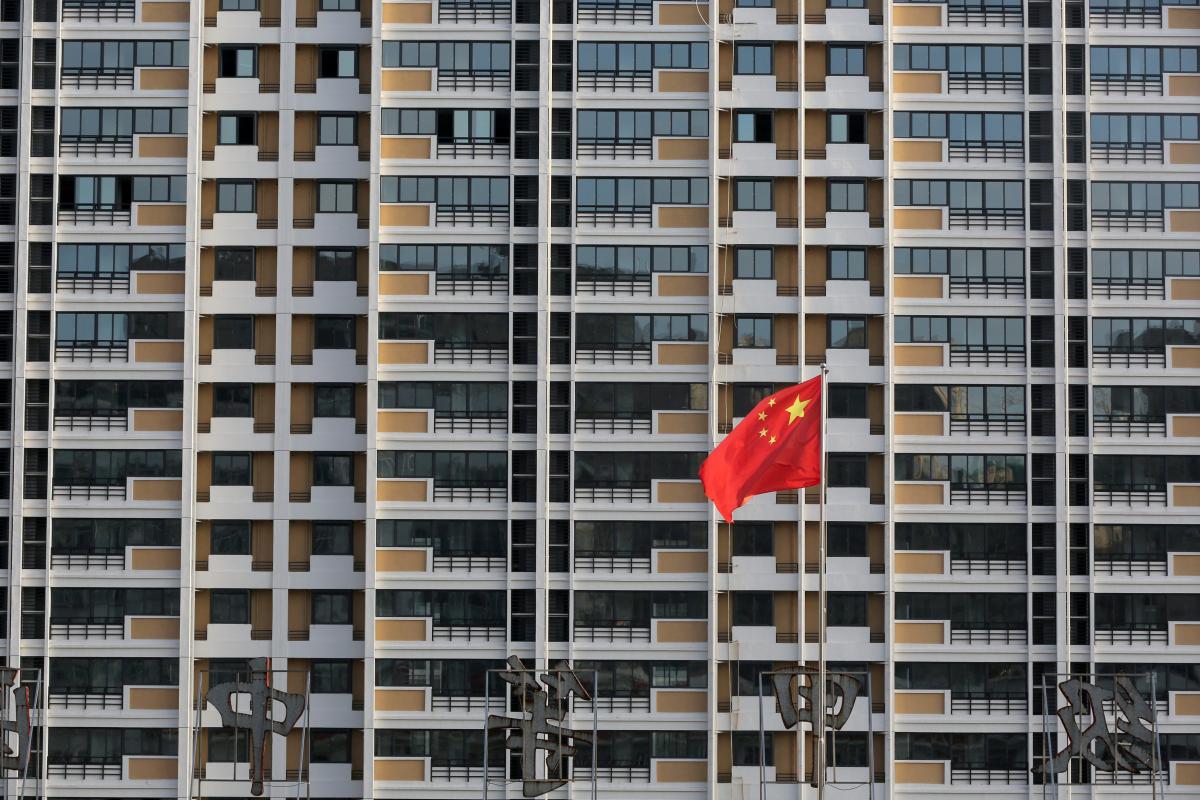 BEIJING (Reuters) – China’s new home prices accelerated to their fastest pace in almost two years in June, with buyer demand in bigger cities resilient in the face of fresh curbs against speculation, a sign more restrictions may be needed.