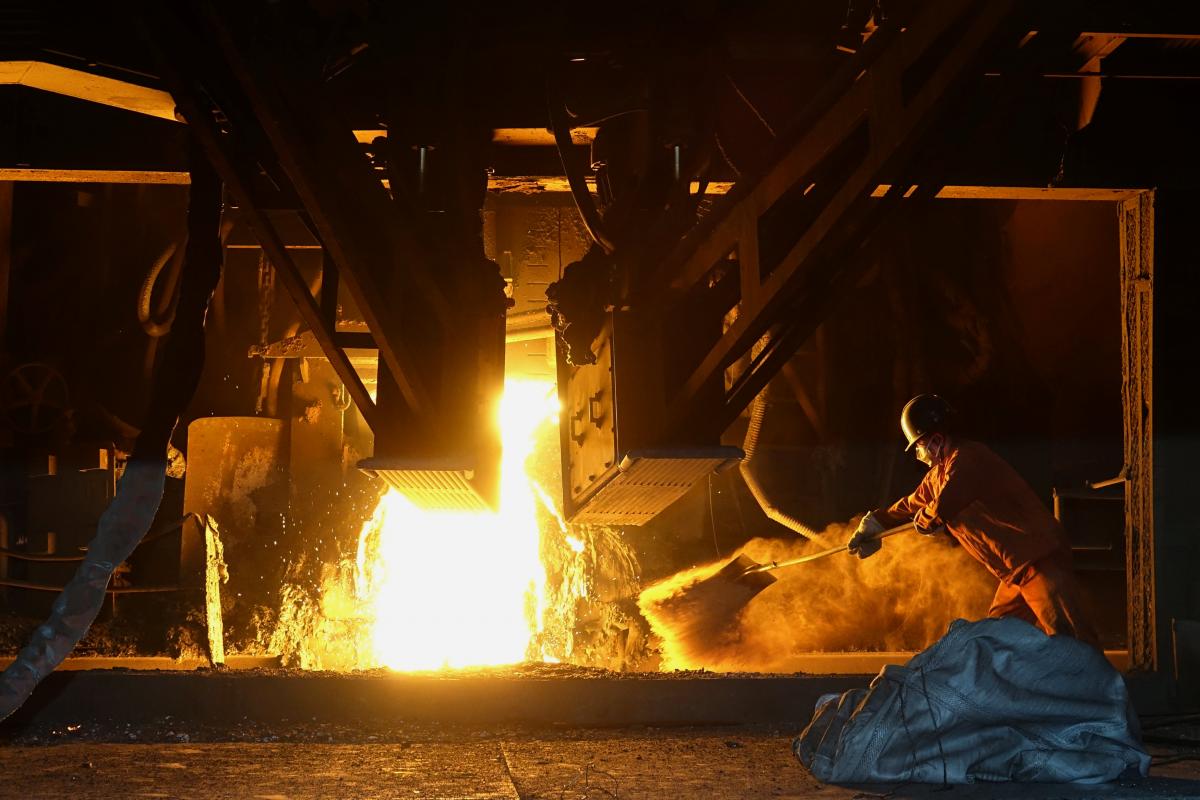 BEIJING (Reuters) – China’s economy expanded at a slower pace in the second quarter as Beijing’s efforts to contain debt hurt activity, while June factory output growth weakened to a two-year low in a worrying sign for investment and exporters as a trade war with the United States intensified.