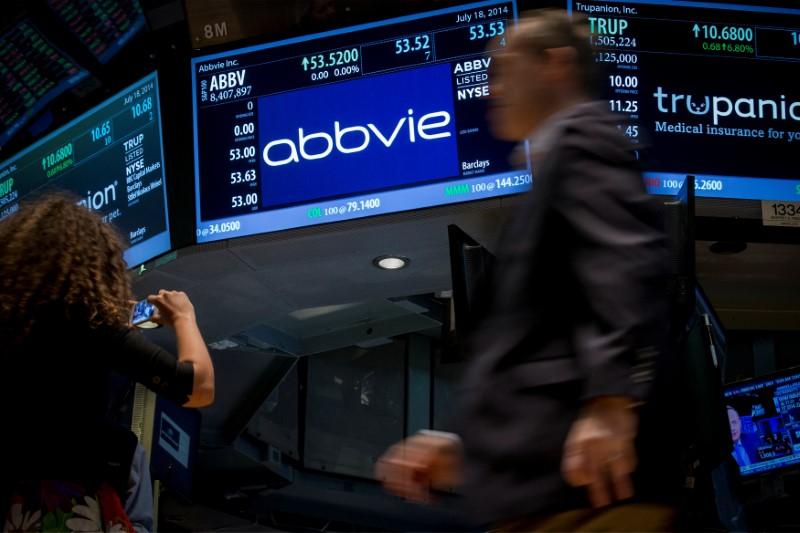 Left initially tweeted the $60-a-share call last Thursday. The shares fell as much as 7 percent that day before closing 4.7 percent lower. On Tuesday afternoon AbbVie shares were trading around $91.00.

In a research note published Tuesday afternoon, Left detailed his skepticism about AbbVie’s prospects. “There finally seems to be changes coming to the system,” he wrote.

Other analysts have said that deals AbbVie has signed with rivals like Amgen Inc (AMGN.O), Biogen Inc (BIIB.O) and Mylan NV (MYL.O) to prevent them from launching biosimilar competitors to Humira until 2023 will likely protect the company from any of the moves regulators make in the near-term.

Last week, Food and Drug Administration Commissioner Scott Gottlieb laid out a plan to increase biosimilar competition for biologic drugs. The Trump administration has proposed a rule that would scale back protections currently in place that allow rebates between drug manufacturers and insurers and pharmacy benefits managers.