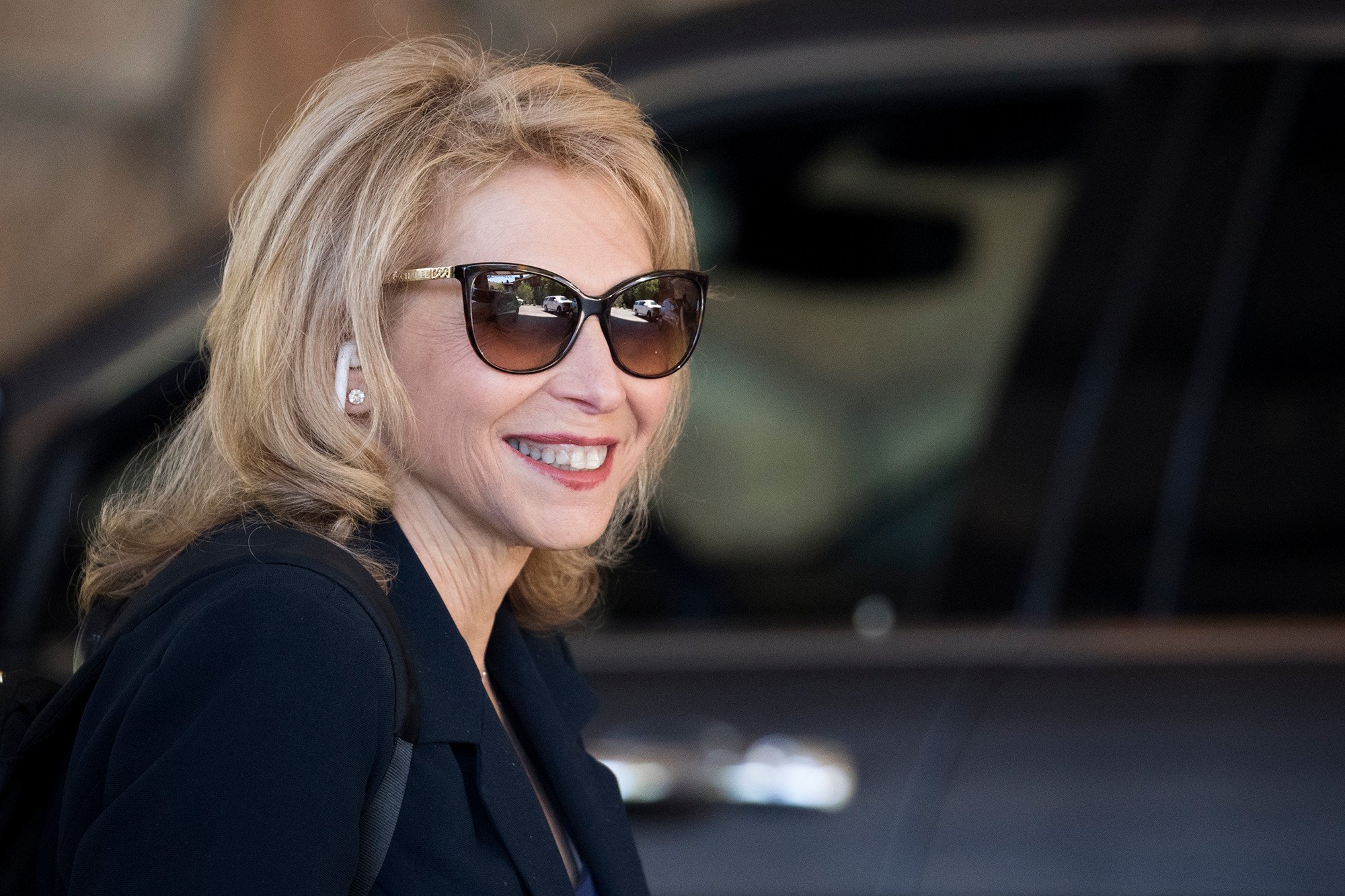 A federal court in Los Angeles has dismissed a racketeering suit against the daughter of Sumner Redstone on grounds the 95-year-old mogul is still alive and, as such, his trust is revocable.

Herzer, who was evicted from Redstone’s Beverly Hills mansion in 2015, also alleged the daughter and grandson secretly worked with nurses to record her while she lived at the estate.

In his 14-page ruling late on Tuesday, Judge Philip Gutierrez denied the RICO claim because Herzer failed to establish an “injury to business or property.”

He also allowed Herzer’s removal from Redstone’s trust, saying being named a beneficiary can create expectations but does not confer “legal entitlement.”

Although her federal case was dismissed, Herzer has suits against the Redstones in several state cases, most notably one scheduled for July 16 about her removal from Redstone’s trust.

“The allegations substantially resemble those in this case,” Gutierrez wrote.