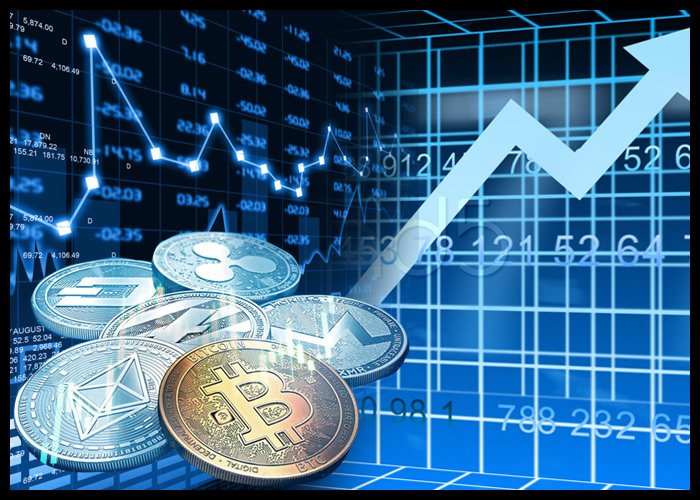 Overall cryptocurrency market capitalization modestly increased from a day earlier to $249.58 billion as of 9.55 am ET on CoinMarketCap.

Robinhood, a commission-free stock and cryptocurrency trading app, has added support for two more cryptocurrencies, Litecoin and Bitcoin Cash, on its crypto trading platform. The app had initially supported only Bitcoin and Ethereum. Read more…

Blockchain, the new generation technology behind cryptocurrencies, would contribute nearly $1 billion to the telecoms market within the next five years, according a new research report. Increasing support for Operation Support System/Business Support System processes along with rising security concerns among telecom companies would be the main driving factors, ResearchAndMarkets.com’s study noted. Read more…

U.S. President Donald Trump has established a new “Task Force on Market Integrity and Consumer Fraud” to help regulatory agencies in their probe of financial fraud crimes in the U.S. This is seen as Trump’s first direct move against digital currency frauds. Read more…