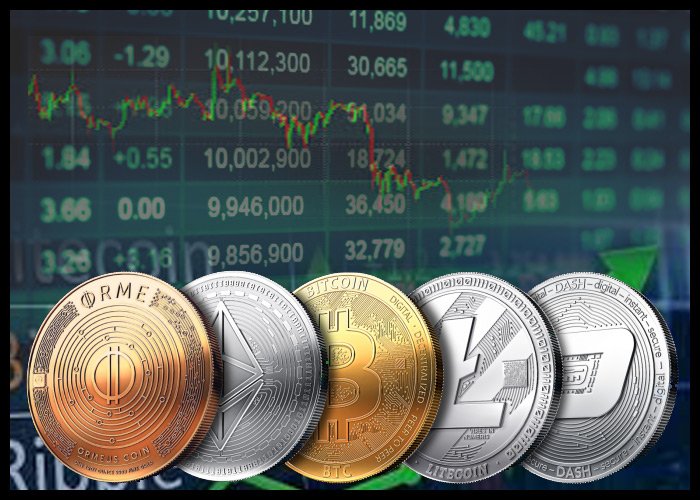 The cryptocurrency rally running for the last three days lost steam Thursday morning with Bitcoin facing stiff resistance as it chased the $8,000 mark. Most cryptocurrencies were in the red, while Bitcoin resumed its upward trend.

Overall cryptocurrency market capitalization fell to $290.93 billion as of 10.20 am ET on CoinMarketCap.

Payment solutions giant Mastercard has won a patent for a payment system linking Blockchain-based assets to fiat currency accounts. The US patent is a new method to speed up digital currency payments. The document, published by the U.S. Patent and Trademark Office or USPTO, explained that it is a method for managing fractional reserves of blockchain currency. Read more…

Three of the UK’s biggest robo-advisers have sought a clampdown on cryptocurrencies such as Bitcoin saying that they are creating an unequal playing filed for wealth managers, London’s Financial News reported. The three firms urging the Financial Conduct Authority for a crackdown on cryptos are Wealthify, Nutmeg and Scalable Capital – backed by Aviva, Schroders and BlackRock, receptively. Read more…

Rep. Brad Sherman (D-CA) has demanded that cryptocurrency mining and buying should be banned. He made the call during a public hearing on cryptocurrency, hosted by House Subcommittee on Financial Policy. Read more…