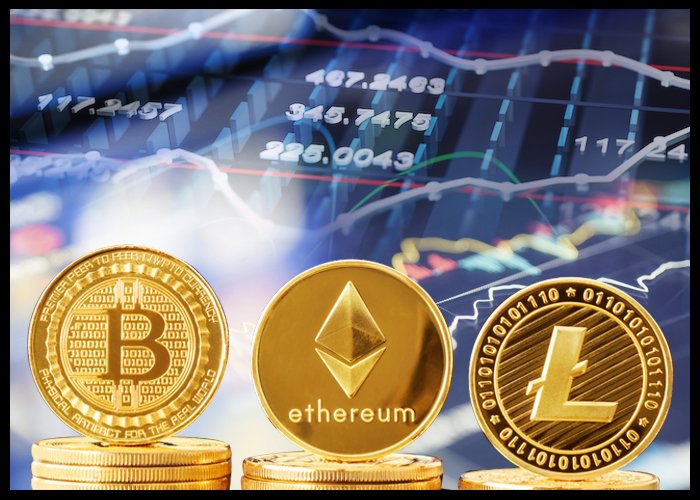 Bitcoin was in the green Friday morning, holding above $7,400, while several altcoins including Ethereum were declining.

Overall cryptocurrency market capitalization also shrunk and was $284.11 billion as of 10.09 am ET on CoinMarketCap.

Bitcoin is most likely to fall to $5,000 before rebounding to as high as $50,000 this year, Arthur Hayes, CEO of the crypto trading platform BitMEX, told CNBC. The top cryptocurrency is likely to surge just short of $10,000 before sliding to $5,000, Hayes said.

Japanese telecom giant Nippon Telegraph and Telephone or NTT has filed a patent for a blockchain technology-based new contract agreement method. NTT, the world’s fourth-largest telecom provider, explains the ways to use the application to store contracts without tampering documents. Read more…

A Japanese Minister has denied links to an unregistered cryptocurrency exchange, which is under probe for allegedly violating the Japanese fund settlement law. Japan’s Financial Services Agency had warned the Tokyo-based company in January that it was suspected of violating the law on payment services by operating a cryptocurrency exchange as it was not registered to do so, Japanese media reported. Read more…