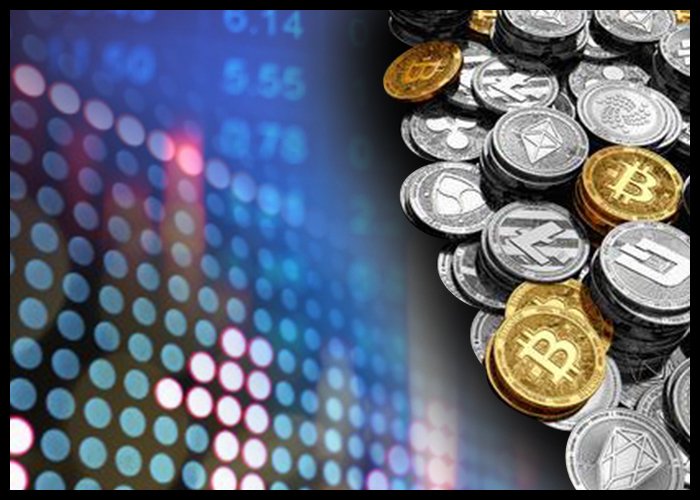 Bitcoin and its peers were lower Friday morning towards the close of a week that saw cryptocurrencies rebound after a sharp slide in the days before.

Overall cryptocurrency market capitalization was $266.87 billion as of 10.11 am ET Friday on CoinMarketCap.

Swiss stock exchange owner SIX is set to launch its own fully regulated cryptocurrency exchange called SIX Digital Exchange (SDX). The exchange will provide trading, settlement and custody service for digital assets such as Bitcoin. The first services will be rolled out in mid-2019. Read more…

Malta officially became the world’s first ever country to regulate distributed ledger technology or DLT as the Parliament has passed three blockchain bills into law. The country, where a number of blockchain and crypto companies have already located, officially is now a “blockchain island.” Read more…

The President of Uzbekistan, a former Soviet republic, has signed a decree regarding the development and integration of blockchain technology, crypto assets, and crypto mining. With the move, President Shavkat Mirziyoyev aims to modernize the state administration system and advance the country’s digital economics. Read more…

The Florida Chief Financial Officer (CFO) said an official post of State Cryptocurrency Chief will be created to oversee the state’s growing cryptocurrency market. CFO Jimmy Patronis said, “The establishment of a cryptocurrency chief in the state will help protect Floridians from scams.” Read more…