Home » Economy » What does the current cost of living compare to 20 years ago? 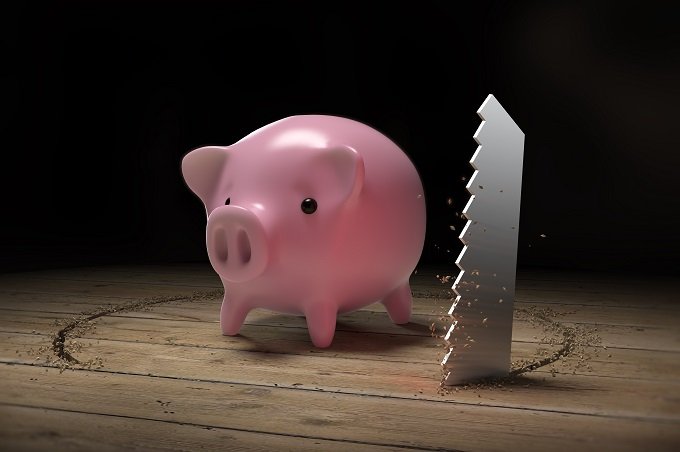 What does the current cost of living compare to 20 years ago?

Many people feel that, even with full-time work, they simply don’t have the income necessary to live the lives they want. Even when it comes to just the basic essentials such as food, rent, car payments, or tuition fees, it can often seem that a dollar today just doesn’t buy what it should. As it happens, this isn’t just economic paranoia. In fact, the prices for daily goods have increased considerably since 1998, above and beyond what can be accounted for by inflation, giving the dollar much less buying power than it had just 20 years ago.

The Bureau of Labor Statistics keeps track of annual inflation rates and is a great resource for comparing today’s prices to those of yesteryear. A metric called the Consumer Price Index is especially useful. This metric measures the average price change over time of all consumer products purchased in urban areas, comprising approximately 87% of the U.S. population. While not exactly a cost of living index, the CPI is an excellent indicator of inflation and is widely used to inform public policy and legislative changes in programs such as Social Security. The BLS also makes available an inflation calculator to find out how much inflation has degraded the dollar during a certain period. For example, according to the most recent data collected by the BLS, current as of July 2018, what would have cost $20 in 1998 would now cost nearly $31.

Because things such as wages, Social Security payments and taxes are adjusted for inflation annually, however, it would seem that while things may cost more than they did 20 years ago, people should also be making more money to pay for those things. The information provided by the CPI doesn’t show the cost of living change directly, but the amount of price change that is not attributable to inflation can be extrapolated from the CPI figures. For example, the Bureau of Census reports that the average price of a new home in June 1998 was $175,900. According to the inflation calculator, that price today should be $271,931. The same report places the average sale price for June 2018 at $368,500, however, more than 35% higher than the price when accounting for inflation alone. A gallon of gas in 1994 cost $1.06, making it $1.64 in June 2014, when adjusted for inflation. The actual national average price, as of July 2018, is $2.88, 75% higher than what it would be if inflation were the only cause for the increase.

The same method can be applied to see if household incomes have similarly increased. The median household income in 1998 was $38,885. The most recent year with full data available is 2017, so adjusting for inflation as of that year gives a median income of $58,487. The Bureau of Census reports that the actual median 2017 income was $59,000 – higher than the adjusted figure, but not by very much, and certainly nowhere near the percentage that prices have outpaced inflation.

Taken together, these figures indicate that while the average person is still making the same amount of money – when accounting for inflation – prices for many of the daily necessities have gone up considerably, which means that each dollar earned does, in fact, buy less than it did 20 years ago.