Home » Economy » Dare to dream: Battery manufacturing in WA can be a reality 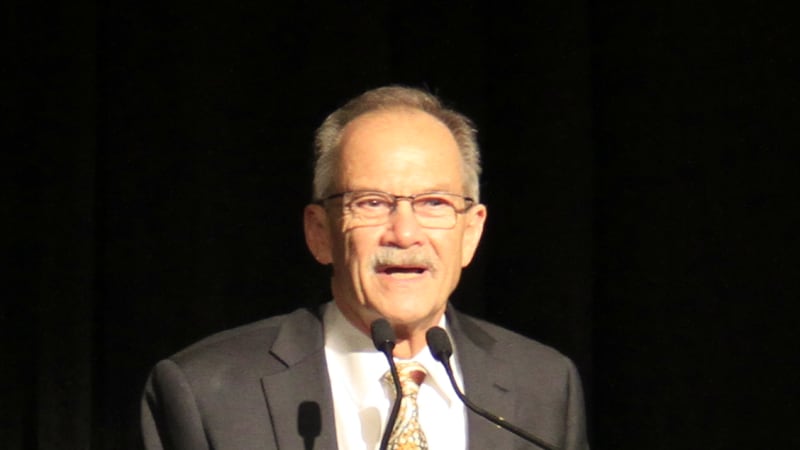 Dare to dream: Battery manufacturing in WA can be a reality

The advanced manufacture of batteries in WA is not out of reach according to WA’s chief scientist Professor Peter Klinken.

Speaking at the lithium and energy materials industry consortium on Wednesday, Professor Klinken said global interest in battery materials was booming – and while WA was at the epicentre of mining them, downstream manufacturing shouldn’t be discounted. 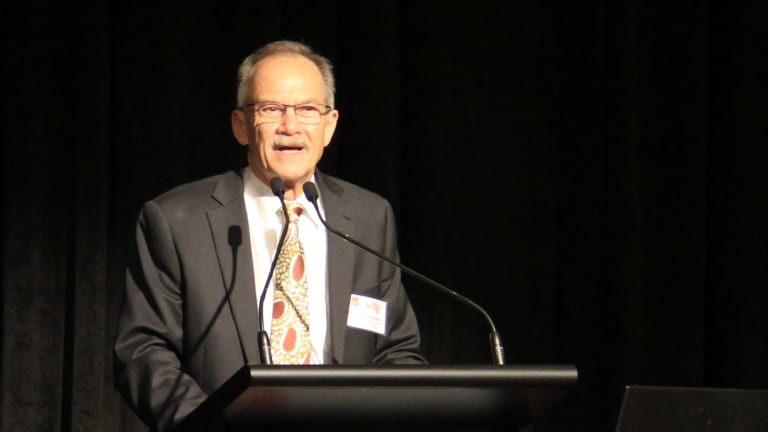 Professor Peter Klinken at the lithium and energy materials consortium on Thursday.

“It's been said to me that we actually can’t do manufacturing here because labour costs are too high and we’re too far away from markets. (They say) we’ve failed with steel, we've failed with car manufacturing and the intellectual property is all tied up with batteries.”

“I think we need to lift our eyes a little bit and say manufacturing has actually changed.”

Professor Klinken said automation had brought labour costs down and energy was getting cheaper.

“It has changed considerably because so much of it is automated and the costs are associated with energy and we have abundant energy,” he said.

“If we need new intellectual property, we’ve got this (battery) cooperative research centre to generate new IP. If we can’t do that quickly enough let’s do some deals with those that actually have the IP.

There’s plenty of processing facilities in WA’s infrastructure pipeline to process the raw materials but less attention has been given to the actual manufacture of products.

A recent report found Australia missed out on 99.5 per cent, or $213 billion, of the potential value of its lithium assets because it doesn’t have any downstream processing.

However, a factory could become a reality sooner rather than later with businesses already looking at setting up shop in Perth.

Israeli-based ASX-listed battery maker Ultracharge attended the consortium and has signalled its intention to build a battery factory in WA.

Ultracharge chief executive Kobi Ben-Shabat said the company was looking for a partner to help establish a ‘gigafactory’, a factory able to produce 1000MW worth of battery storage per year.

He said despite WA’s high labour costs the state’s natural advantages and incentives from government could make a large factory viable.

“It is a challenge to a certain degree, although everything today in the gigafactory is going to be fully automated,” Mr Ben-Shabat said.

“I think when you get preferences from the shipping, the processing and the benefit of being local you might get offsets against it.”

Mr Ben-Shabat said even with automation the factory would create between 500 and 1000 ongoing jobs.

He said government incentives such as preferencing local suppliers in public infrastructure projects and reducing royalties for companies that don’t just send their battery minerals overseas would also boost the manufacturing industry.

Ideas raised at the consortium will be used in the state government’s lithium and energy materials industry strategy, to be released in six months time.

According to ABS statistics employment in WA’s manufacturing sector dropped from 9.4 per cent of the state’s working population in 2006 to 5.6 per cent in 2016.