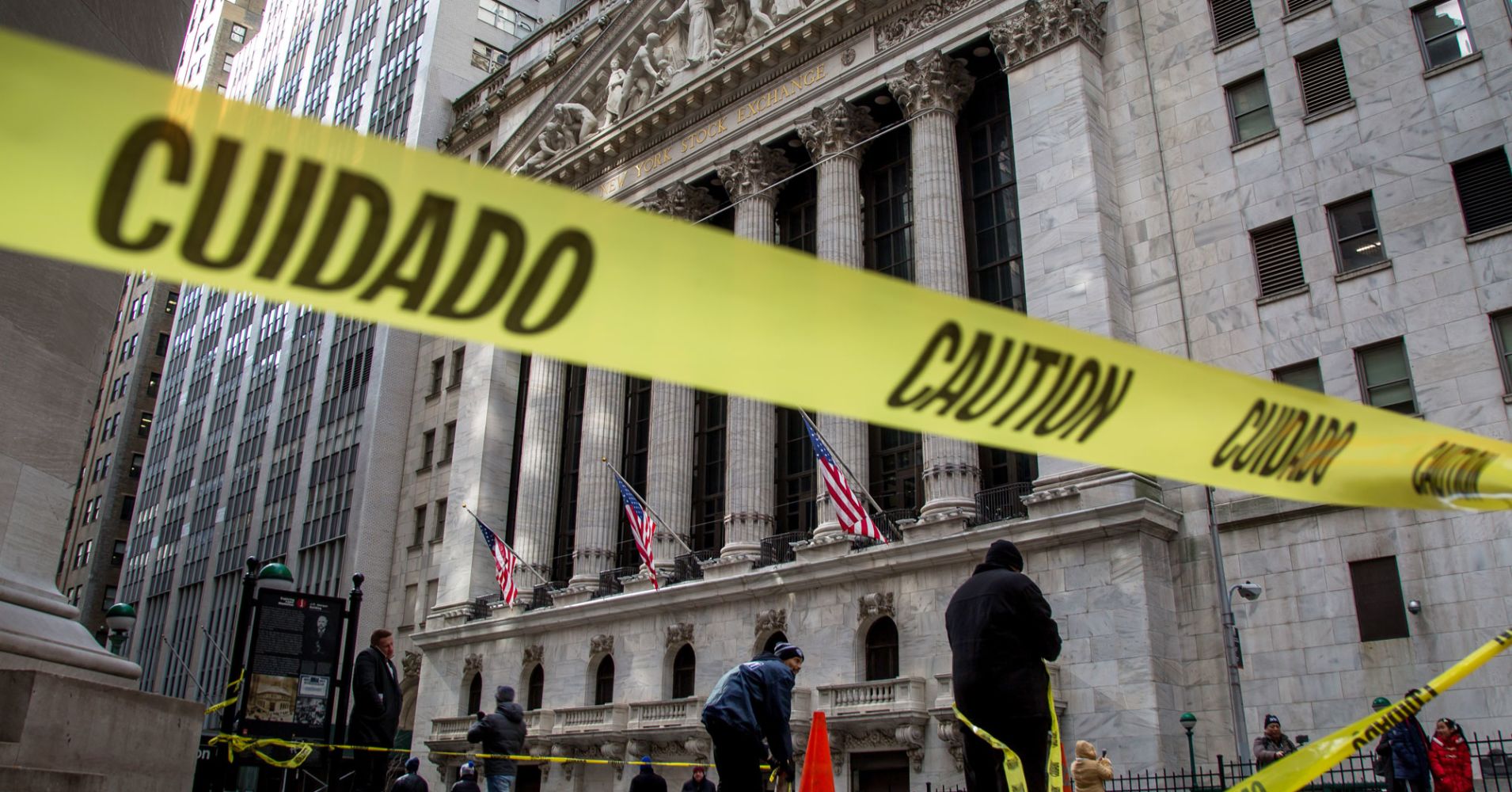 Despite strong second-quarter earnings, analysts are not raising profit forecasts

A strong start to second-quarter earnings season isn’t doing very much for future expectations, which in turn could put a drag on where the stock market is headed.

S&P 500 companies are off to a glittering start, with 87 percent reporting better-than-expected profits as compared with the same period in 2017, according to FactSet. Though it’s still a relatively small sample — 17 percent of the index — the early results are encouraging.

What is somewhat concerning, though, is that the strong second quarter is not inspiring hopes for a more powerful third quarter.

Expectations for the July-to-September period have changed little even as earnings momentum otherwise has grown. Analysts surveyed by FactSet still expect the quarter to grow 21.5 percent, a notch below the 21.6 percent estimate as of June 30. Revenue growth also has come down a bit, to 7.5 percent from the 7.6 percent projected at the end of June.

“This is not what we expected to see, given the magnitude of the beats so far for Q2,” Nick Colas, co-founder of DataTrek Research, said in the firm’s market note Monday. “Our explanation (for now) it that the revisions will come as more companies report and analysts assimilate all that data into future earnings expectations.”

Sure, 21.5 percent would still be among the best the index has seen this decade.

But the lack of more upward enthusiasm is feeding a popular narrative in the market this year, namely that U.S. companies are reaching peak earnings and may not have much left in the tank.

“As a long time cyclicals analyst, big earnings numbers scare us because they are hard to reproduce for long (let alone grow further),” Colas wrote.

Indeed, consecutive quarters of blockbuster earnings — the first quarter saw growth of about 25 percent — haven’t been reflected in stock market prices. The S&P 500 is up about 4.7 percent in a volatile year where fundamentals seem to matter less and most of the gains have come in momentum stocks.

Amid concerns over what impact tariffs will have initially on large-cap multinationals and then smaller companies that rely on imported intermediate goods to make their products, some CEOs already are issuing warnings. Of the 11 companies that have provided forward guidance thus far, nine have guided lower.

The market will learn more this week, when 35 percent of the S&P 500 will report. Investors will be looking at forward expectations, particularly in weighing benefits from last year’s tax cut against this year’s tariffs.

The S&P 500 is currently trading around 16.5 times forward earnings, making it about in line with the five-year average of 16.2 and ahead of the 10-year market of 14.4, according to FactSet. With 2019 profit growth set to slow to about 10 percent, companies will have work to do to justify valuations.

” Q2 is coming in strong, and this week should continue that trend. Earnings season has a habit of sucking up most of the market’s attention, which is a positive when trade war chatter is the competing narrative,” Colas said. “We just wish analysts would pop their Q3 numbers sooner rather than later.”