Dollar edges back up, yen slips from recent one-month high

SINGAPORE (Reuters) – The U.S. dollar edged up on Tuesday after it was dented by weak U.S. retail sales data overnight, while New Zealand’s currency gained on the back of stronger than expected inflation data. 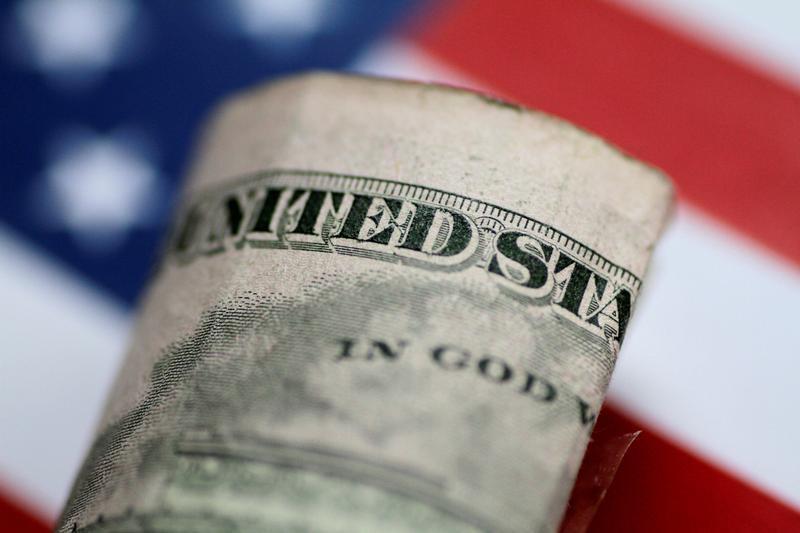 The dollar index, a gauge of its value against six major peers, traded steady at 95.143, gaining 0.09 percent on Tuesday, but off an intraday high of 95.37 on Monday prior to release of the retail sales data.

That data suggested consumers were reluctant to spend, and came as U.S. bond yields cooled off from its seven-year high last week.

The benchmark U.S. 10 year yields consolidated at 3.16 percent on Tuesday, having hit a seven-year high of 3.26 percent on Oct. 9.

To some analysts, the dollar has not been moving like a safe-haven currency at present.

“Even when U.S. equities were collapsing and there was a risk-off mood in the global markets, the dollar did not trade strong as one would expect,” said Ray Attrill, head of currency strategy at National Australia Bank.

“The equity correction is not done… the dollar is behaving in an asymmetric manner – good news is not so good and bad news is much worse in terms of price action for the dollar,” added Attrill.

The Swiss franc weakened 0.17 percent versus the dollar to trade at 0.9886 on Tuesday, after tacking on 0.45 percent overnight.

Both the yen and Swiss franc have attracted buyers amid tensions between the Western powers and Saudi Arabia, which has been under pressure since a prominent Saudi journalist Jamal Khashoggi, a critic of Riyadh and a U.S. resident, disappeared on Oct. 2 after visiting the Saudi consulate in Istanbul.

An impasse over Brexit talks and global trade tensions have added to the cocktail of negative factors that battered global stocks.

The sterling changed hands at 1.3144 as investors wait for more clarity over the post-Brexit status of Britain’s land border with Ireland.

Chancellor Angela Merkel’s Bavarian sister party said on Monday it would back political stability in Berlin after suffering big losses in a regional election that their far-right foes hailed as “an earthquake” that would rock the coalition government.

The New Zealand dollar advanced 0.24 percent versus the U.S. one to trade at 0.6567 as the domestic inflation rate was higher than expected in the third quarter.

However, the bank’s own preferred measure of core inflation stayed at 1.7 percent in the third quarter, suggesting there was no rush to tighten policy either.

“We see a period of consolidation over the next 6 months around the 0.65 level. We’re not yet confident that the downtrend is over due to global forces,” said Jason Wong, senior markets strategist at BNZ.

“Over time the market will price out the easing risk currently priced into the OIS curve,” added Wong.