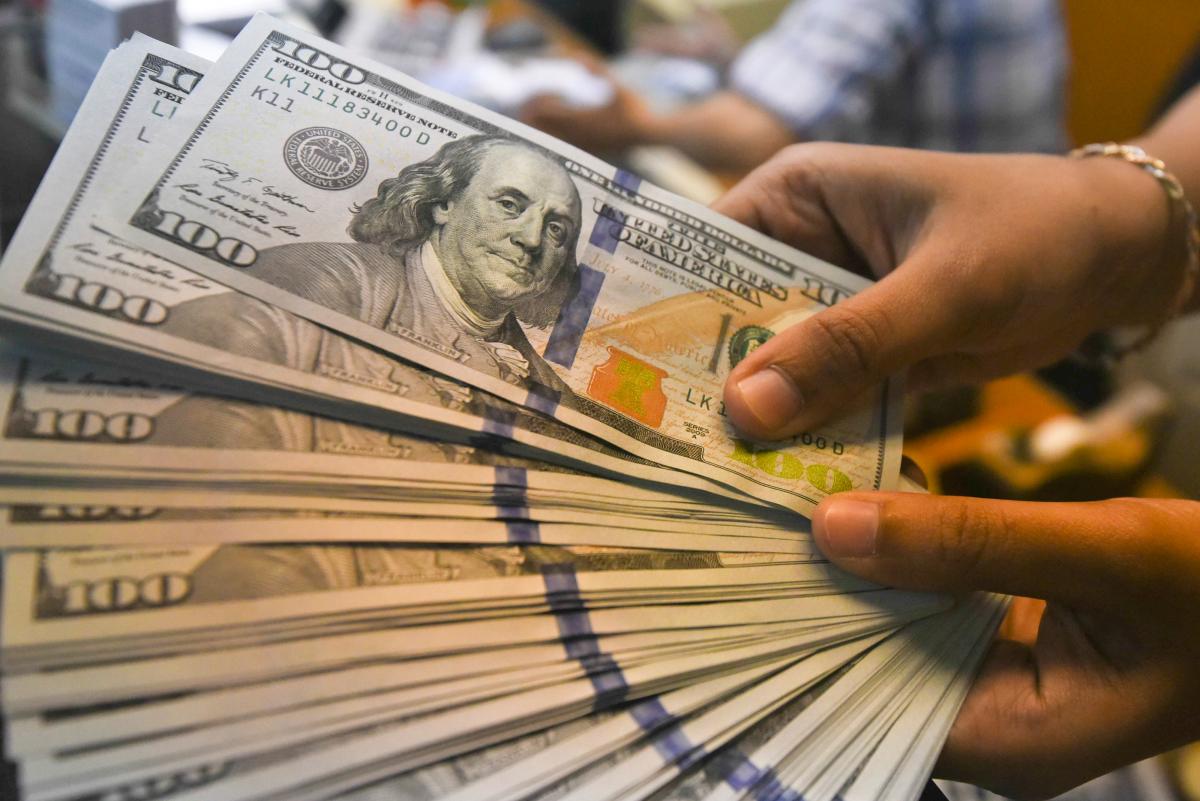 TOKYO (Reuters) – The dollar held onto recent gains in early trade on Friday after U.S. and Chinese officials ended two days of trade talks without any major breakthroughs.

The talks between the two nations ended as their trade war escalated on Thursday after a new round of U.S. tariffs kicked in on $16 billion worth of imports from China, followed immediately by reciprocal tariffs from China.

As a safe haven currency, the dollar has benefited from fears of international trade turmoil in recent months.

Investor focus turned to the speech by Federal Reserve Chairman Jerome Powell to be held later on Friday at an annual meeting of central bankers at Jackson Hole, Wyoming.

“I think Powell may imply that regardless of political pressure the Fed may continue with rate hikes as long as the U.S. economy keeps expanding,” said Masafumi Yamamoto, chief currency strategist at Mizuho Securities.

“If the market can confirm that, then I think the dollar’s strength will continue, especially against the yen, and dollar/yen will head for 112 or the July high of around 113.”

The dollar index .DXY, which measures the greenback’s performance against six major currencies, was basically flat on Friday, trading at 95.656. It rose more than half a percent, snapping a losing streak that started last week.

The yen JPY= was down about 0.1 percent at 111.39 yen. On Thursday, the dollar had gained nearly 0.7 percent against the Japanese currency after the Fed’s minutes showed officials discussed raising rates soon.

The minutes also showed that officials had examined how global trade disputes could affect businesses and households.

The euro EUR= edged higher to about $1.154, recouping some losses after shedding more than half a percent during the previous session.

The Australian dollar AUD=D3 was down about 0.1 percent. It gave up nearly 1.4 percent on Thursday amid political troubles for Prime Minister Malcolm Turnbull.

Turnbull has clung to power after coming under pressure to call a second leadership vote following the resignations of several prominent Cabinet figures.

“The Australian dollar is much affected by domestic political uncertainty, but I think it’s overdone. The Australian economy is okay regardless of who is prime minister,” said Yamamoto.

“This excess weakness of the Australian dollar is a good opportunity for investors to buy on the dips,” he said.

The pound remained on the defensive on Friday as the British government told companies trading with the European Union they would face a tangle of red tape in case of a “hard Brexit”.

Early on Friday, sterling lost about 0.1 percent to $1.2800 adding to the previous day’s pains when it had slumped more than 0.7 percent.