TOKYO (Reuters) – The dollar hovered near a seven-week low against a basket of major currencies on Thursday, as safe-haven demand for the U.S. currency ebbed on relief that the Sino-U.S. trade war may not be as damaging as once feared. 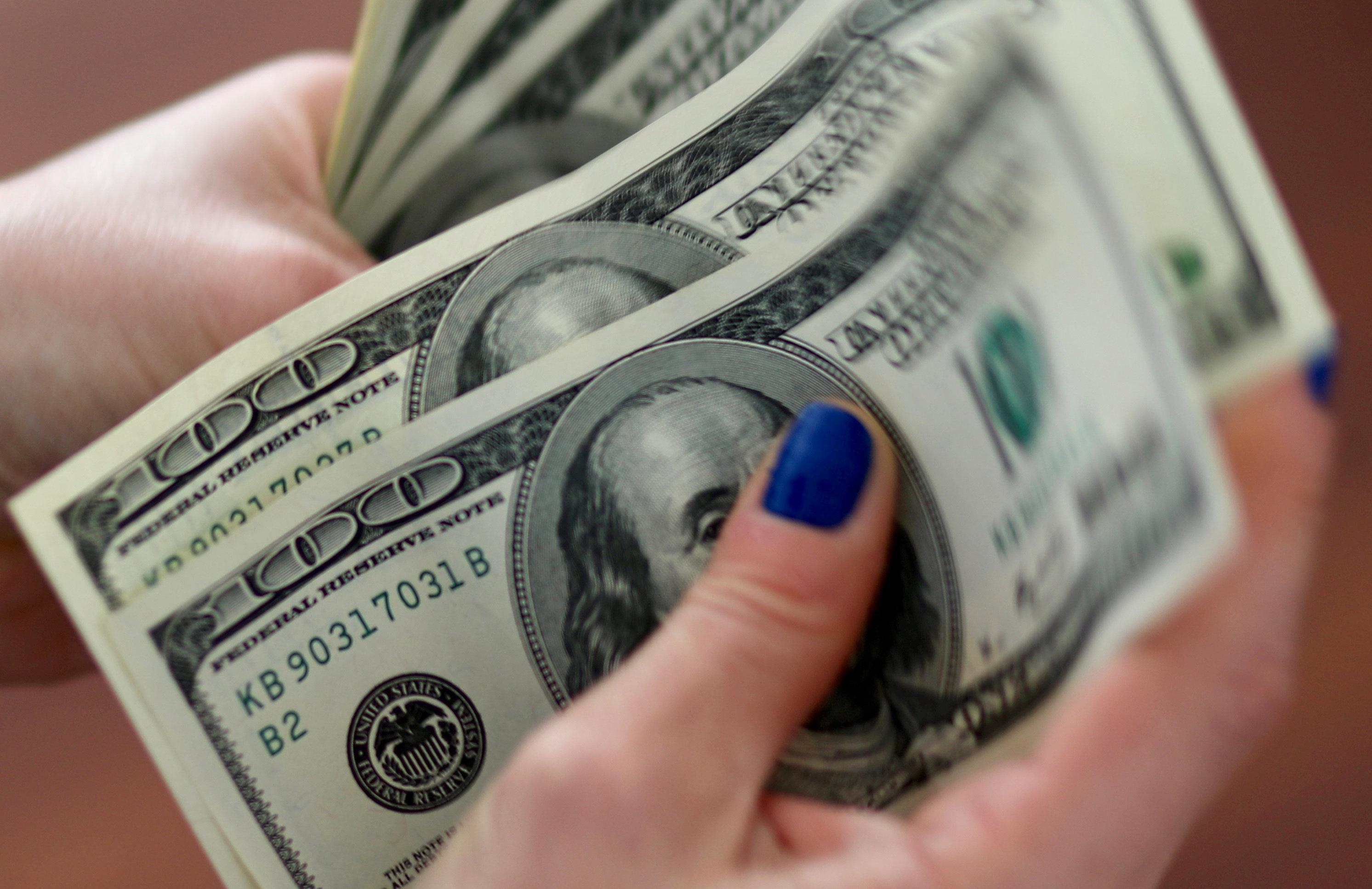 The British pound stepped back from two-month highs on caution over whether the European Union and UK can reach a Brexit deal at their current summit while the New Zealand dollar jumped to three-week highs after strong domestic GDP data.

The dollar index dipped 0.1 percent to 94.467 , near its seven-week low of 94.308 touched on Tuesday, as its more risk-sensitive rivals held firmer.

The Australian dollar, seen as a proxy for China-related trades as well as a barometer of broader risk sentiment, held at three-week highs, having gained 1.5 percent so far this week. It stood at $0.7257 after having risen to $0.7276 on Wednesday.

The Aussie was also helped by comments from Chinese Premier Li Keqiang on Wednesday that Beijing will not stoop to competitive devaluation of its currency.

His comments came after China imposed new retaliatory levies on about $60 billion worth of U.S. goods at scaled-back rates. Washington’s new duties were set at 10 percent for now, before it is set to rise to 25 percent by the end of 2018, rather than an outright 25 percent.

“That the U.S. chose a lower rate seems to suggest it is making some allowances for China. Chinese Premier Li’s comments on the yuan could be also seen as a overture to Washington,” said Yukio Ishizuki, senior currency strategist at Daiwa Securities.

“All in all, markets are hoping that the two sides will continue to talk and another round of tariffs could be avoided.”

“Real money investors are now buying back undervalued assets, those that were sold aggressively, including the antipodean currencies, as they can’t find any evidence of economic slowdown from trade wars,” said a senior trader at a U.S. bank.

The British pound had hit two-month highs on Wednesday after UK inflation data overshot market expectations, but it retreated after the Times reported that Prime Minister Theresa May had rejected an improved offer from the EU to solve the Irish border issue.

After a European Union leaders’ dinner on the first evening of the two-day meeting, leaders of Lithuania and Slovakia said there has been no progress on Brexit and the Irish border.

The New Zealand dollar jumped after data showed its economy grew at the fastest pace in two years in the second quarter.

The Canadian dollar was firm ahead of further talks to revamp the North American Free Trade Agreement.

It last stood at C$1.2915 to the U.S. dollar, having gained 0.8 percent so far this week and coming within reach of its near-three-month high of 1.2887 touched late last month.

The yen has pulled back slightly this week as investors reassessed the impact of the Sino-U.S. trade war.