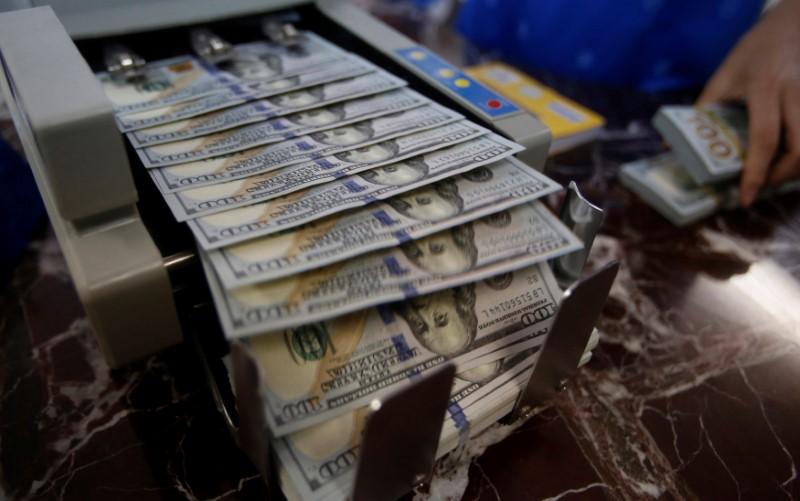 Dollar pauses near six-month top ahead of big economic indicators

SYDNEY (Reuters) – Major currencies held around recent ranges on Monday thanks to a lull in China-U.S. trade skirmishing and as investors await key data from the world’s two biggest economies to determine whether global growth is running out of puff.