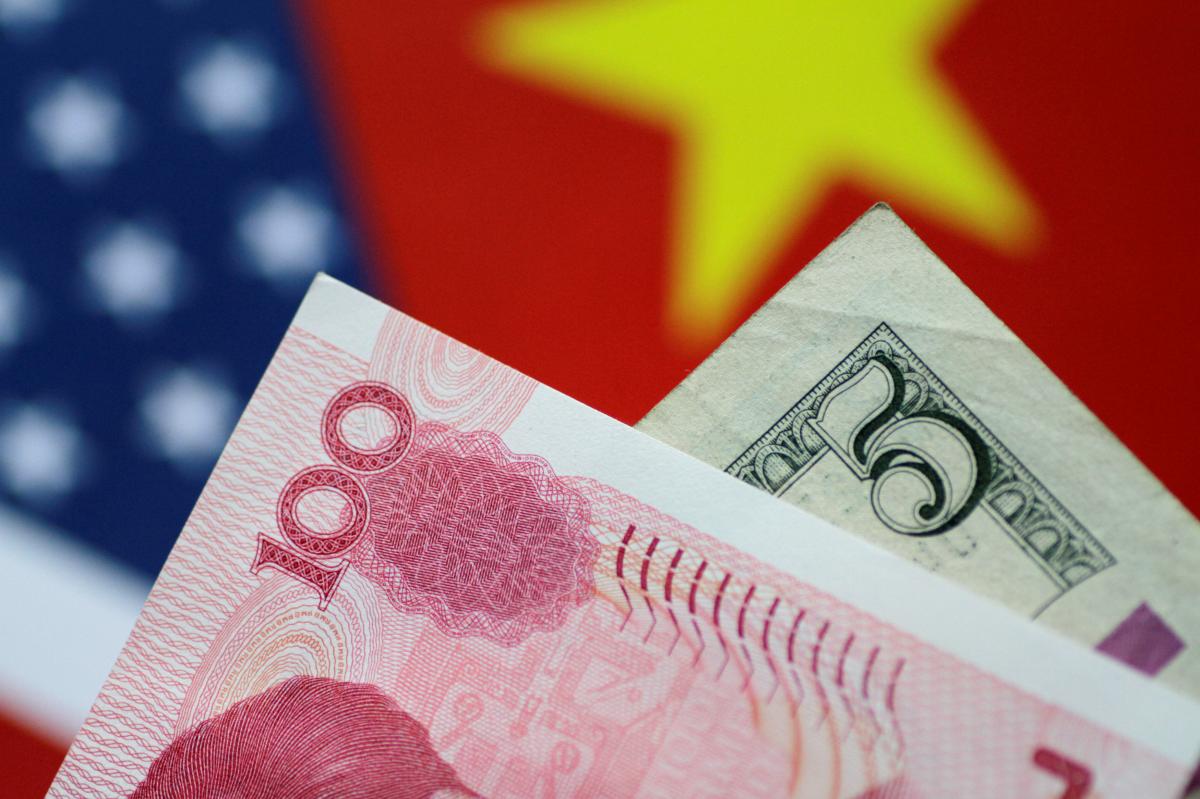 TOKYO (Reuters) – The dollar remained steady against a basket of its peers on Monday after the U.S. job data reinforced investors’ expectations the Federal Reserve will gradually raise interest rates this year.

The dollar .DXY, which measures the greenback against a basket of six other major currencies, was about 0.1 percent higher at 95.261, well off a four-week low of 94.084 hit on July 26.

Investor focus has shifted to the yuan after the People’s Bank of China on Friday made it more expensive to bet against the currency, which helped it rebound from a 15-month low against the greenback.

U.S. job growth slowed more than expected in July, but a drop in the unemployment rate suggested that the labor market conditions were tightening.

“We’re seeing pretty consistent dollar strength across the board. The theme is there,” said Bart Wakabayashi, Tokyo branch manager at State Street Bank.

“Although Friday maybe didn’t hit the target when it comes to the non-farm payrolls, it was still a positive number. It’s a good and strong number. If you line that up with previous releases, you see a trend,” he said.

The Fed kept rates unchanged as widely expected last Wednesday, and gave an upbeat assessment of the world’s biggest economy.

The euro hit a 4-1/2-week low against the dollar on Monday.

The offshore yuan was nearly flat, trading at 6.846 yuan per dollar CNH=D3.

The yuan pulled from a 15-month low against the greenback on Friday after China’s central bank said it would require banks to keep reserves equivalent to 20 percent of their clients’ foreign exchange forwards positions from Monday.

The yen was barely changed against the dollar at 111.25 yen JPY= on Monday.

The yen had moved about 0.4 percent higher on Friday on worries about Sino-U.S. trade tensions after China proposed retaliatory tariffs on $60 billion worth of U.S. goods such as liquefied natural gas and aircraft.

But State Street Bank’s Wakabayashi said the negative impact on markets from the trade tariff exchanges between the Washington and Beijing is not as acute it had been previously.

“Whenever there is an imbalance in the market in terms of uncertainty, the initial flight to safety is probably to the dollar, which is the preferred currency right now,” said Wakabayashi.

“We could extend that a bit to the yen, but definitely the dollar is receiving a lot of support,” he said.

Dollar edges up in quiet session as traders eye Fed