BELFAST (Reuters) – The head of the Northern Irish party that props up British Prime Minister Theresa May’s government is “ready” to trigger a no-deal Brexit and now regards it as the “likeliest outcome,” The Observer newspaper reported on Saturday, citing a leaked email. 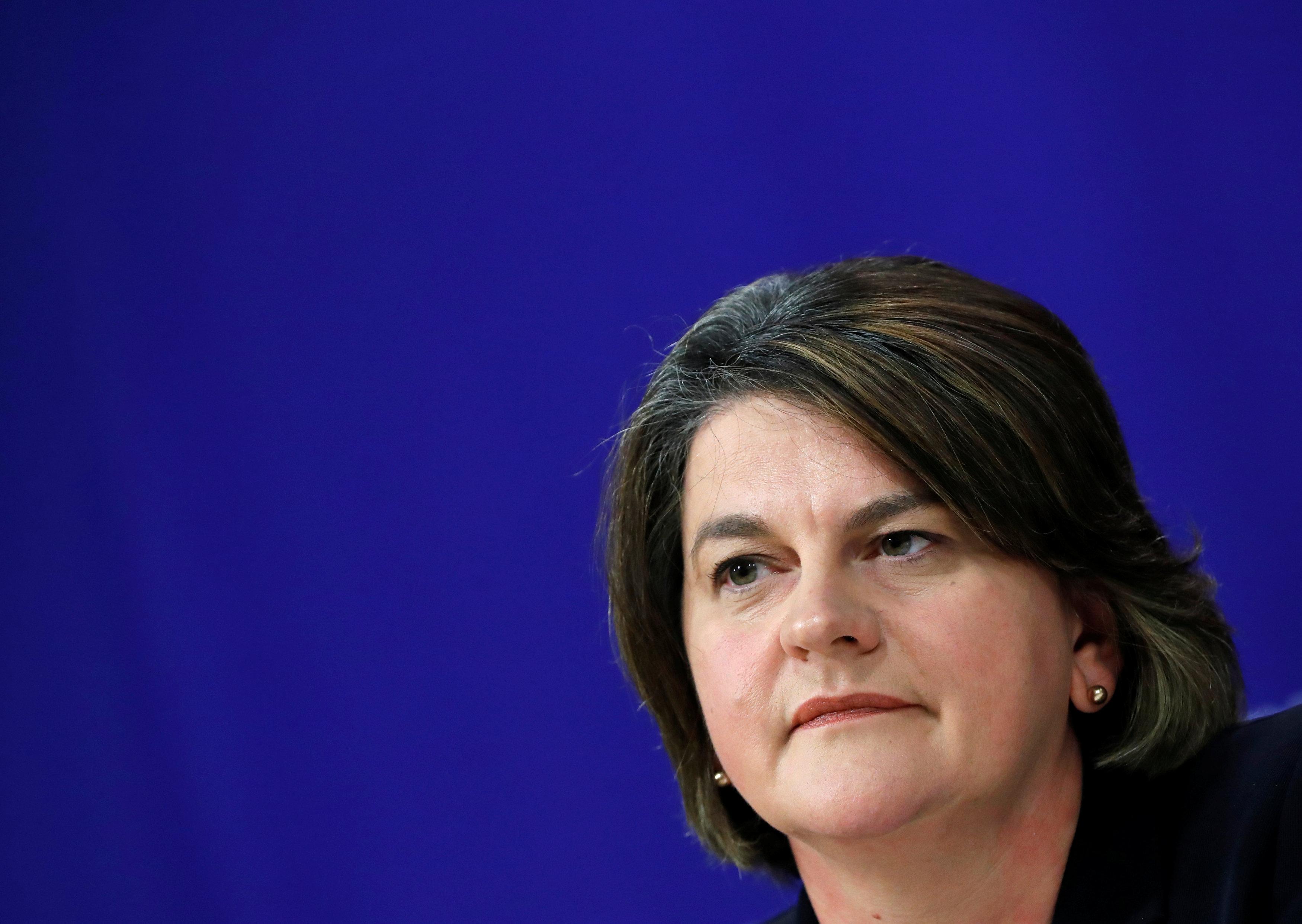 The newspaper said Arlene Foster told Ashley Fox, leader of Conservative Members of the European Parliament (MEPs), she had a “hostile and difficult” exchange at her meeting this week with Michel Barnier, the French official leading the European Union’s negotiating team.

“AF said the DUP were ready for a no deal scenario, which she now believed was the likeliest one,” according to the email, whose sender or recipient the newspaper did not identify.

The Observer said it was one of several emails “leaked from the highest levels of government” that it had seen.

A DUP spokesman declined to comment beyond what Foster wrote for an article published in Saturday’s Belfast Telegraph. In it, Foster said she would prefer no Brexit deal to a bad deal, describing current plans as amounting to “the annexation of Northern Ireland” by the EU.

British and European Union negotiators this month accelerated the push for a Brexit deal but talks remain snagged over the issue of the border between Northern Ireland, which is part of the UK, and the Irish Republic, an EU member state.

Without a comprehensive EU-UK trade partnership after Brexit, the EU is seeking a “backstop” arrangement whereby Northern Ireland would effectively remain subject to the bloc’s regulations to avoid a hard border on the island of Ireland.

But the DUP, whose support May needs to pass legislation in the British parliament, vehemently opposes any proposals that treat the province differently from the rest of the UK.

“I fully appreciate the risks of a ‘no deal’ (Brexit) but the dangers of a bad deal are worse,” Foster wrote in the Belfast Telegraph article. 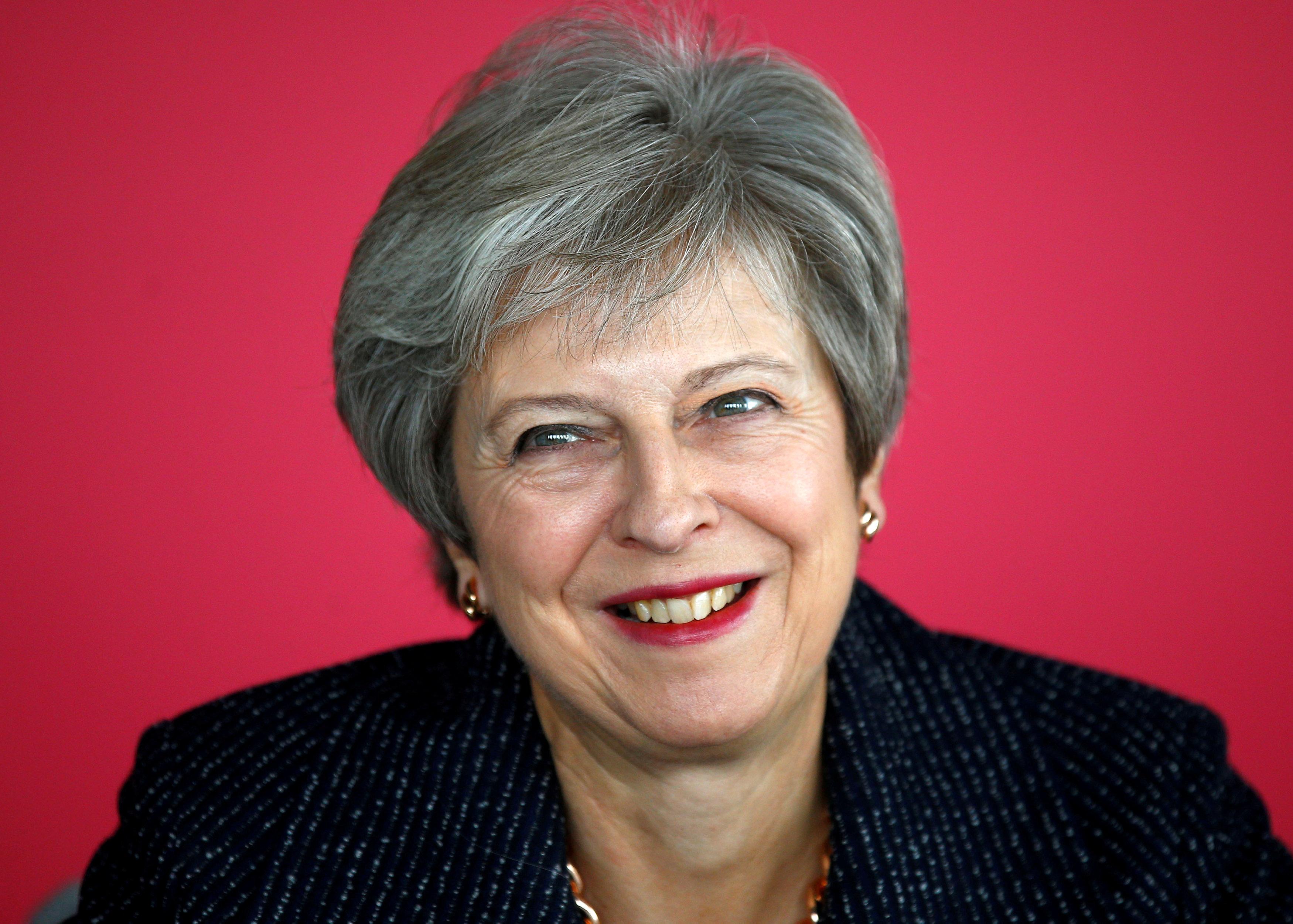 “This backstop arrangement would not be temporary. It would be the permanent annexation of Northern Ireland away from the rest of the United Kingdom and forever leave us subject to rules made in a place where we have no say,” she added.

Britain wants any ‘backstop’ arrangement to be time-limited. Hardline supporters of Brexit in May’s ruling Conservative Party fear it could be used to indefinitely keep the entire UK inside a customs union with the EU.

The EU is opposed to any specific cut-off date.

Foster said her party, which has 10 lawmakers in the UK parliament, was not bluffing in its tough stance.

“This is no game. Anyone engaging in this in a light-hearted way foolishly fails to grasp the gravity of the decisions we will make in the coming weeks,” Foster said.

“The coming days, weeks and months will be critical. The decisions taken will shape the type of Northern Ireland that our grandchildren will live in.”

Foster said she wanted a workable deal for both Northern Ireland and the Republic of Ireland and would travel to Dublin for talks on Monday.

In an article in another Northern Ireland newspaper, the Belfast News Letter, former British foreign minister Boris Johnson also took aim at the backstop, describing May’s agreement to accept it as a “dreadful mistake.”

“The only way to put things back on the right track is to ditch the backstop …,” Johnson wrote.