Feb 13 (Reuters) – Emerging market stocks and currencies came under pressure on Thursday after a jump in coronavirus cases and deaths reported under a new diagnostic method in China hammered investors’ hopes that the outbreak might soon peak.

The death toll from the outbreak in China had reached 1,367 as of the end of Wednesday, up 254 from the previous day, the country’s National Health Commission said.

“Those market quants (quantitative analysts) who have been merrily looking at the recent decline in the day-to-day new virus cases woke to a shock this morning,” said Michael Every, senior strategist, Asia-Pacific at Rabobank.

Emerging market assets had rallied in the last two sessions on hopes that the spread of the coronavirus was slowing after China on Wednesday reported its lowest number of new cases of the flu-like virus since late January, and as a senior medical adviser said the outbreak could be over by April.

South Africa’s rand, considered one of the highest yielding currencies in the developing world, weakened 0.4% against the dollar. Local investors are awaiting President Cyril Ramaphosa’s state of the nation address, scheduled to start at 1700 GMT.

Gold prices pushed higher, benefiting from a flight to safety sparked by the risk-off sentiment among global equity investors.

The Turkish lira eased as well, despite data showing industrial production climbed in December, exceeding forecasts in the fourth consecutive rise as the economy gathers pace after recovering from recession.

Turkey’s currency has come under pressure from fears of escalation in Syria’s conflict. Analysts have warned that a full-scale military confrontation between Turkey and Syrian government forces, which are supported by Russia, would substantially increase the pressure on the lira.

For TOP NEWS across emerging markets 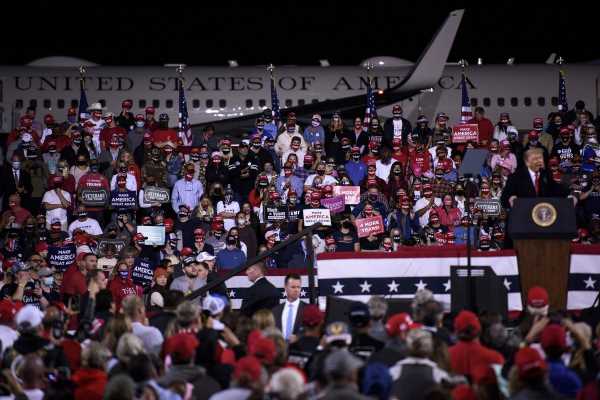