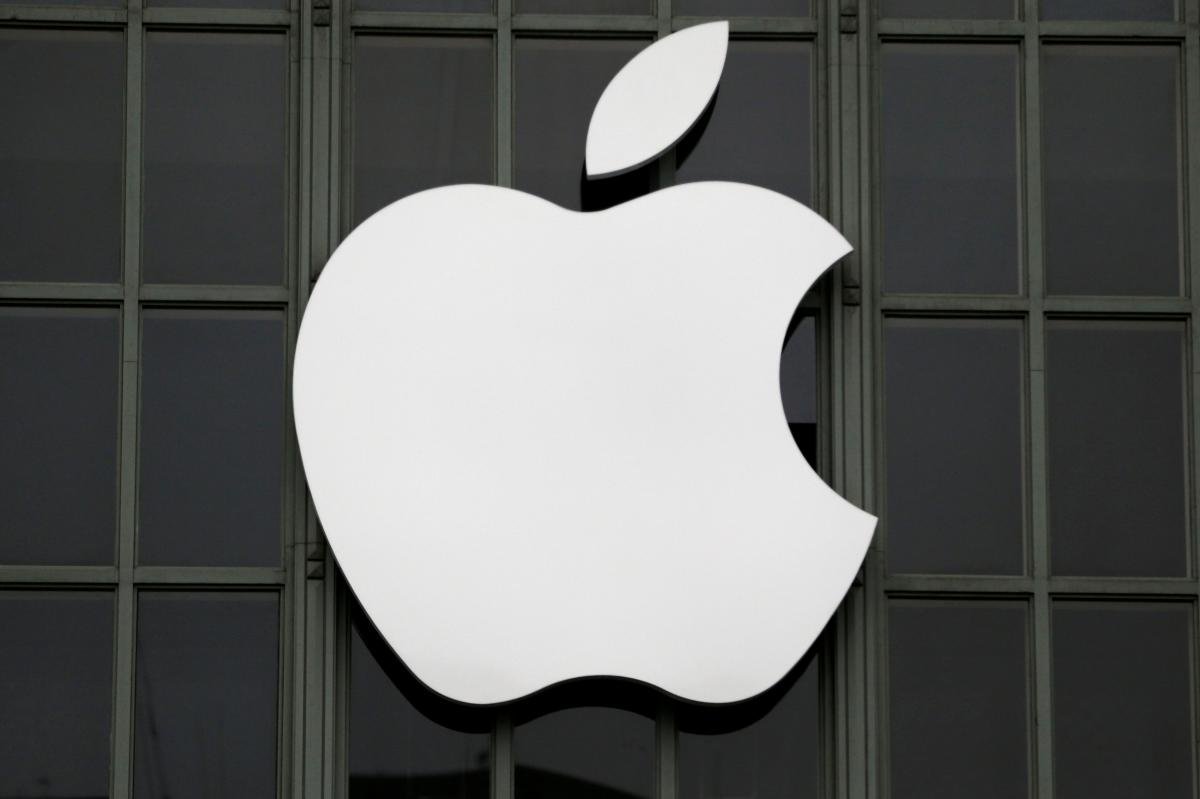 SAN FRANCISCO (Reuters) – U.S. authorities charged a former Apple Inc (AAPL.O) employee with stealing trade secrets on Monday, accusing him of downloading a blueprint related to a self-driving car to a personal laptop before trying to flee the country for China, according to a criminal complaint filed in federal court.

The complaint said the former employee, Xiaolang Zhang, disclosed intentions to work for a Chinese self-driving car startup and booked a last-minute flight to China after downloading the plan for a circuit board for the self-driving car. Authorities arrested Zhang on July 7 at the San Jose airport after he passed through a security checkpoint.

“We’re working with authorities on this matter and will do everything possible to make sure this individual and any other individuals involved are held accountable for their actions,” Apple said in a statement.

The criminal complaint said Zhang was hired to develop software and hardware for Apple’s autonomous vehicle project, where he designed and tested circuit boards to analyze sensor data.

In April, Zhang took paternity leave following the birth of a child and traveled with his family to China, according to the complaint filed in the U.S. District Court for the Northern District of California.